AFTER previous success with small charging cables, the Slovak company CulCharge has launched another crowd-funding campaign, this time to produce and sell a charger with own power source that works as a battery, the size of a key pendant. 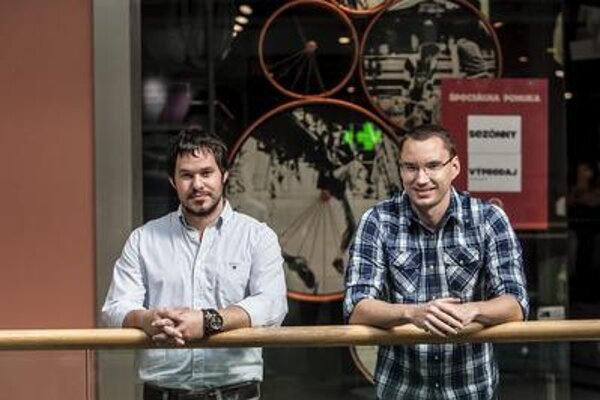 However, this time the founders, Viktor Reviliak and Jozef Žemla, cooperate with a big company.

Along with a partner, Russian Nikolai Lebedovsky, they plan to control everything – including two plants in China and a store to operate in Hong-Kong – from a office based in Petržalka borough of Bratislava, the Sme daily wrote on May 28.

The first project from less than two years ago proved successful, also thanks to the almost 100,000 dollars raised via crowd-funding, and now their product is selling world-wide. Now, they want to repeat the success with the charger/battery, with their ambitions growing even further. Designs and videos are made in Slovakia, but the product is produced in China.