THE LONG-DISPUTED Park Kultúry and oddychu (PKO) cultural, social and education venue on the Danube embankment will not be demolished anytime soon,  after Bratislava city councillors refused on May 27 to abolish an earlier resolution that keeps the complex intact. 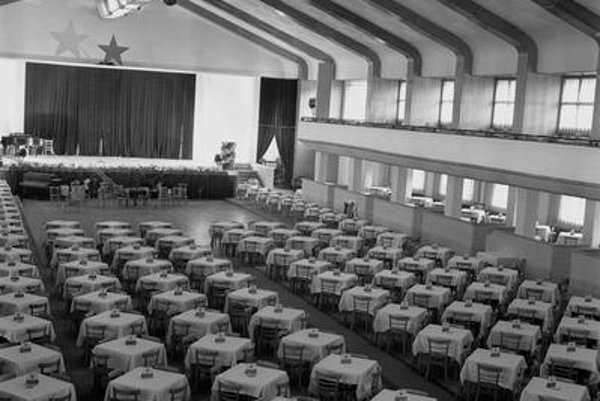 The Henbury Development,  which owns the land under PKO, sought to abolish the resolution. The company  bought the land from the previous city administration (under ex-mayor Andrej Ďurkovský, Christian-Democratic Movement, KDH). The company which is in a protracted wrangle with the Bratislava council argues that if the resolution is not scrapped, it will no longer be possible to solve disputes worth millions of euros out of court.

After almost two hours of discussing the issue, only seven out of 39 councillors present voted for the abolition, the TASR newswire wrote.

Ďurkovský signed a bill of sale and subsequently an agreement over cooperation on demolition of PKO, despite these not being within his competence. It argues that such steps were also at odds with a mandate Ďurkovský received from the local city council in 2005. The council agreed to the sale of the land on which PKO stood without specifically consenting to the venue’s possible demolition. 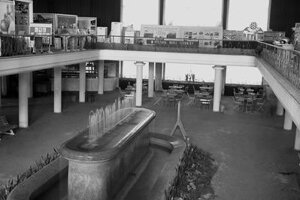 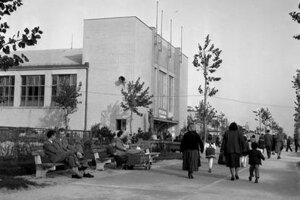 Ďurkovský signed an agreement to demolish PKO with an investor, Henbury Development, in June 2006. At the same time, he promised to submit a request to start demolition of the existing building to the local construction office. A police investigator claimed that Ďurkovský agreed the demolition of PKO without the consent of Bratislava councillors, despite being obliged to have such consent according to a regulation passed in June 2005.

By the time charges were brought, Ďurkovský had been elected to parliament as an MP for KDH and was protected by parliamentary immunity. Police sought parliament’s permission to prosecute him, but MPs refused. Ďurkovský was finally charged in April 2012, after leaving parliament but in August 2012 the General Prosecutor’s Office decided to drop charges against him. 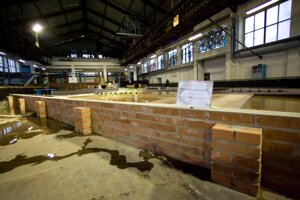 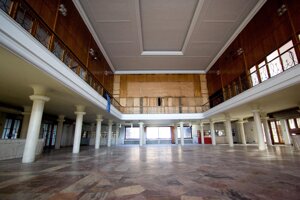 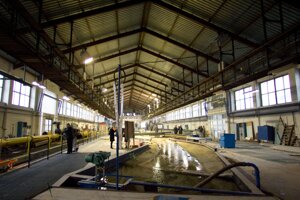 By the end of April 2015, Henbury Development offered a possibility to Bratislava to settle the claims, rights and demands amounting to more than €43 million, the SITA newswire wrote – but on the condition of scrapping the resolution from 2011. The company argued that the resolution is no more valid, as the Bratislava Regional Court acknowledged the validity of the contract on cooperation in which both sides had stipulated their rights and obligations during the demolition of PKO.

Back in February, councillors approved a resolution asking current Mayor Ivo Nesrovnal to table proposals how to save the PKO by May 28. Before that, they refused to discuss the situation or even vote on any proposal.