PRIVATE radio stations will have to broadcast at least 20 percent Slovak music starting next year, and at least 25 percent since 2017, according to an amendment to the law on broadcasting and re-transmission approved by the government May 27. 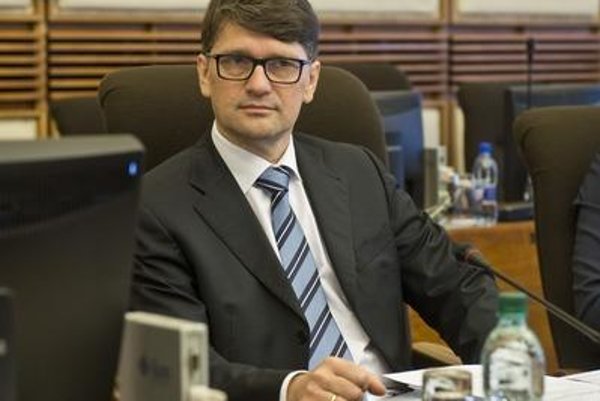 The public Slovak radio will have to give at least 30 percent of local music on the air in 2016 and at least 35 percent as of 2017, on each of its broadcast zones. One-fifth of that should be songs from the past five years.

The radio stations which have programme direction totally ruling out these quotas will be exempt. Only songs played between 6.00 and 24:00 will be included in the quotas. A song or composition can be considered Slovak if at least one of the authors (writer, composer) or performer has, or had permanent residence in Slovakia, the TASR newswire wrote. 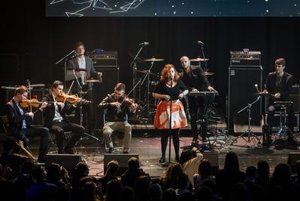 The amendment also tries to improve the access of visually and audially impaired people to the programmes, through subtitles, interpreting into sign language and voice commenting.

“There is demand for Slovak music, and this law proposes no damaging quota,” he said, as quoted by TASR. He added he is sure there are enough Slovak songs to fill the set quotas: “Every fourth song Slovak – that is quite normal and acceptable in Slovak radios,” he summed up.

Both the General Prosecutor’s Office and the Association of Independent Radio and TV Stations protested against the draft bill, with the GPO deeming it unconstitutional, as it forces the broadcaster to offer a certain goods regardless of whether listeners are interested in it, or not. Thus, this intervention violates the rules of market economy and the protection of due economic competition. The ministry disagrees, arguing that the quotas are flat, valid for all, and thus nobody is put at advantage.