THE ANNUAL festival of Italian culture, art and lifestyle will again enhance the cultural offer in June across Slovakia. 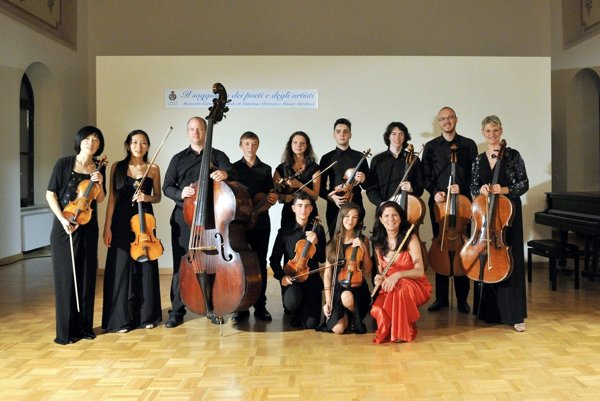 “The festival will also mark the 750th anniversary of the birth of Dante Alighieri,” Italian Ambassador to Slovakia Roberto Martini said at a press conference on May 26. “A variety of programmes will touch on the Italian past and present. We’ll soak up an Italian atmosphere for a month in Bratislava. There will also be events in other Slovak towns and cities,” he added. Apart from a literary event dedicated to Dante, there will also be a meeting with writer Emanuele Trevi, who will present his book Qualcosa di Scritto / Something Written, translated into Slovak by František Hruška.

Director of the Italian Cultural Institute in Bratislava Antonia Grande stressed design which was missing for some years from the festival offer, but now it grandly stands: there will be a display about interior design at the Culture Ministry Courtyard, entitled A House of Your Dreams. The touring Scovilando exhibition dedicated to Italian designer Vico Magistretti (1920–2006), will be part of the Bratislava Design Week, displaying his iconic objects and a collection of sketches and drawings.

Visual Italian art will also be represented at the Statue and Object festival, in the Milan Dobeš Museum in downtown Bratislava, by Carlo Bernardini’s conceptual site-specific works, focused mainly on optic fibres. 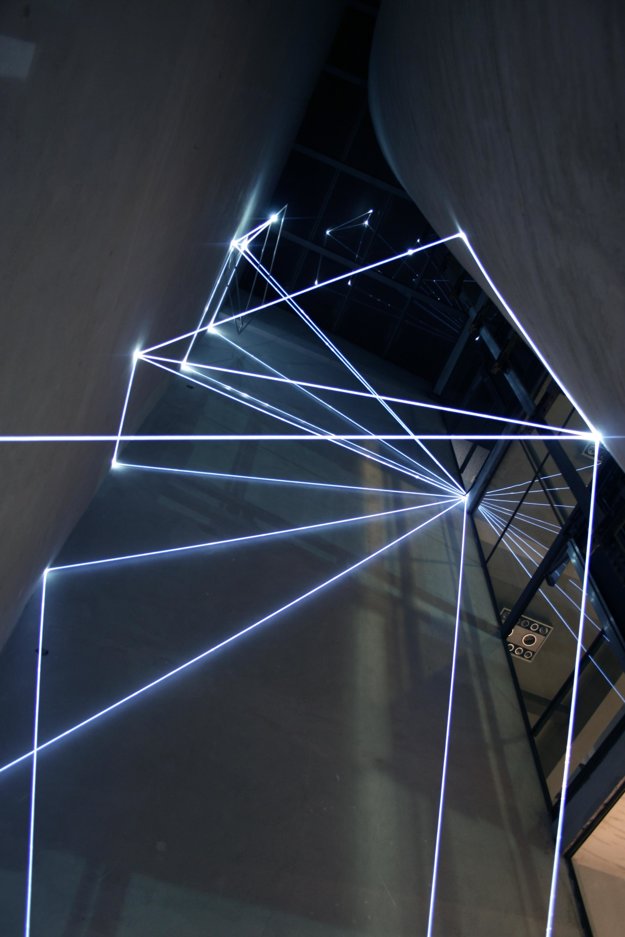 The festival will both start and end with music: on June 6 a concert at the Academy of Performing Arts (VŠMU) will open it, when flutist Luisa Sello will perform with the Sinfonietta ensemble. “The concert ending the festival with one of the best contemporary Italian composers and pianists – Fabrizio Paterlini – will be exclusive,” said Grande as quoted by the TASR newswire. 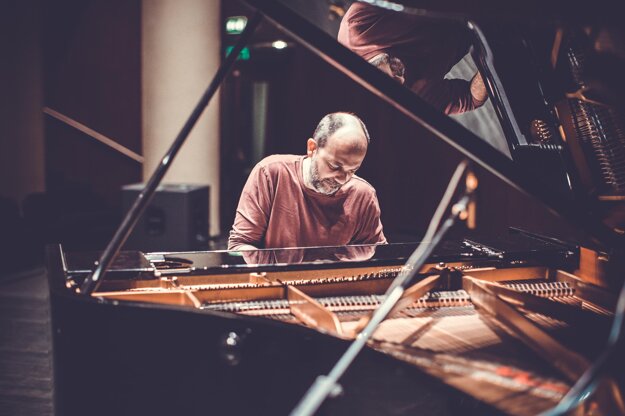 The Lumiere cinema will show the eight most successful Italian movies of the past three years; and there will be two theatre performances of the L’Asina sull’isola theatre (of Katarína Jánošková and Paolo Valli) – one in Nitra and one in Bratislava Malá scéna STU theatre.

There will be a wide selection of Italian wines as part of the Vino Vitaj event in selected restaurants and cafes in the city centre. Italian market Mercato Italiano will come to the historic centre to offer typical foods and products. General Secretary of the Italian-Slovak Chamber of Commerce Giorgio Dovigi said that there will be products from all Italian regions, including items that are not normally available in Slovakia.

He also invited visitors to come to a three-day Viva Italia programme in Poprad, where wine, coffee, cheese, sweets and other delicacies from Italian regions will be available.

Apart from the capital and Poprad, the organisers have also prepared programmes in Žilina (in a local art gallery), Košice (Festival of Local TVs Golden Beggar and an exhibition following the development of Italian language), and Nitra (theatre).

It is hard to describe the full offer of one month’s cultural delicacies, and so it is best to check at www.dolcevitaj.eu.