THE EUROPEAN Commission (EC) has launched a legal action against Slovakia for discrimination against Roma pupils, citing the high number of Roma in special schools. The government attempted to defend itself by claiming that many Roma children are mentally disabled and alleging that this is because they are the products of incest, the Sme daily reported on May 26, quoting the EC’s official document. 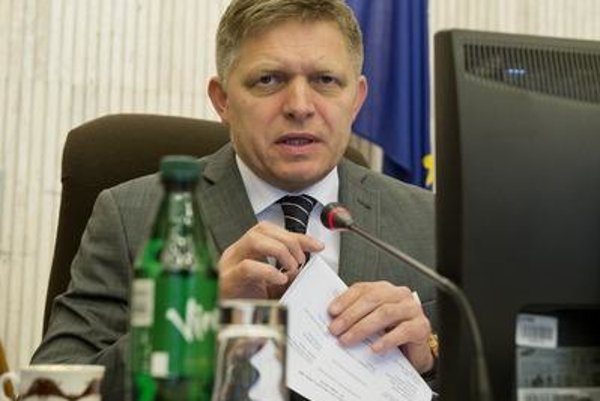 “One of the reasons why there is higher occurrence of genetically determined disorders is that Slovak Roma have the highest coefficient of interbreeding in Europe,” the EC document quotes the Slovak government as saying, Sme reported.

This is an argument without any scientific-based evidence, according to former government proxy for marginalised Roma communities Klára Orgovánová, who is now head of the non-governmental Roma Institute.
“It is nonsense,” Orgovánová told Sme. “We can also say that Slovak families have a high coefficient of alcoholism.”

Ombudswoman Jana Dubovcová called the government’s argument “scandalous” claiming that incest is a criminal act but courts have convicted only a handful of culprits.

The EC is allowed to act in the event a member state violates EU legislation and does not take appropriate measures to remedy the situation. In such cases, the EC can bring the issue before the European Court of Justice. The EC will set an official deadline for the Slovak government to respond to the accusations, after which the EC will decide whether to forward the issue to the ECJ.

“As Slovakia argues the absence of any problem, it has not provided information about how it wants to solve it,” the EC says, as quoted by Sme.

The government proxy for Roma communities Peter Pollák claims that his office has been trying to lower the number of Roma pupils in special schools. For example, through new diagnostic tests that are used to determine which students need special education.