THE ONLY continual international festival of its kind in Slovakia, Days of Early Music have turned 20 this year. In one week in June, it still finds apt works to be played, and eager musicians to perform them. 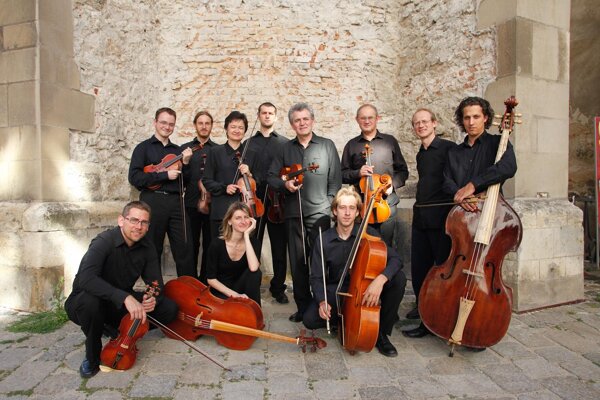 This edition, to take place between June 2 and 8 in Bratislava, is focused on Baroque music, offering works dating back to mid 17th-mid 18th centuries.

Tickets for the concerts can be purchased via www.ticketportal.sk, and more detailed information can be found at www.earlymusic.sk.