Marmots in Belianske Tatras are proliferating

THE NUMBER of Alpine marmots living in the Belianske Tatras mountain range – just to the east of the High Tatras – has increased after a number of years without positive developments. 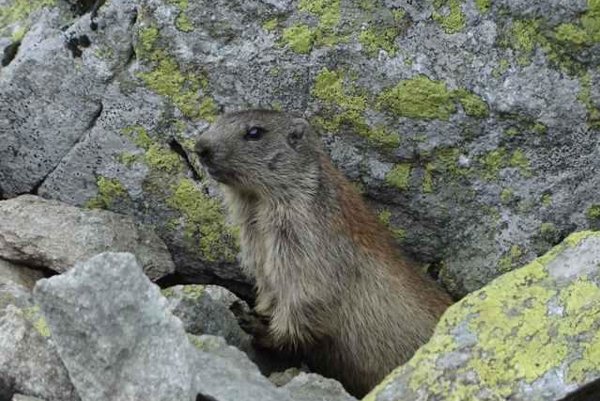 “At last, we’ve seen a positive outcome since the introduction of the marmots [into the area],” Pavol Majko, director of the Tatra National Park (TANAP) administration told the TASR newswire on May 19. “It’s been found that after the winter hibernation there is an extra marmot family in the Belianske Tatras. This is a historic occurrence, and we’ve been waiting for it for six years.”

The project launched in 2008 and lasting for three years, involved catching Alpine marmots in the High Tatras before releasing them in the Belianske Tatras. Earlier this spring, monitoring led to the discovery of an extra marmot family in the latter mountain range, which points to growth in the local population. In total 38 baby marmots have been born since they were introduced into the Belianske Tatras. 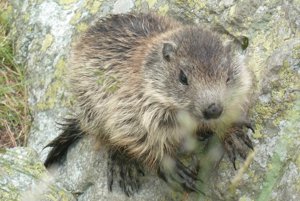 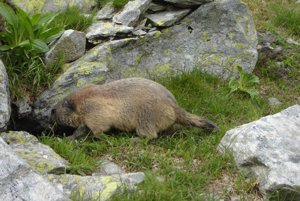 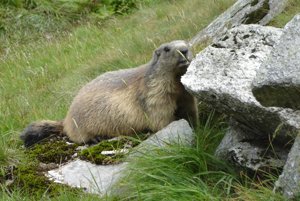