A WORKER involved in the construction of the third and fourth blocks of the Mochovce nuclear power plant in Nitra region died on May 28 after inhaling the gas argon, the TASR newswire learnt from the Cas.sk website. 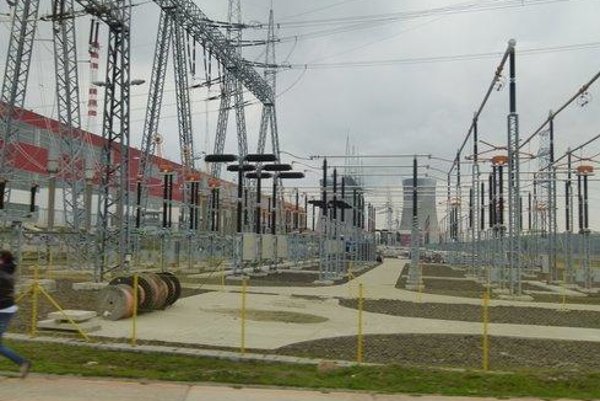 “The fatal accident was caused by leaking of gas argon during welding works,” said Burdová, as quoted by the Sme daily website. “While helping his colleague also one more employee of the firm Profisteel was poisoned by the gas.”

The accident, which claimed the life a 27-year-old man referred to as Peter H. from Sobrance in Prešov region, occurred during underground welding. Another man, 28, sustained serious injuries, and “has been taken to the hospital in Nitra”, said  Nitra Region police spokeswoman Božena Bruchterová. The accident was also witnessed by the victim’s father.

The causes of the accident are under investigation.