THE COMPETITIVENESS of Slovakia has worsened over the last year and remained in the bottom quarter of the latest chart for 2015 prepared by the Swiss Institute for Management Development (IMD). 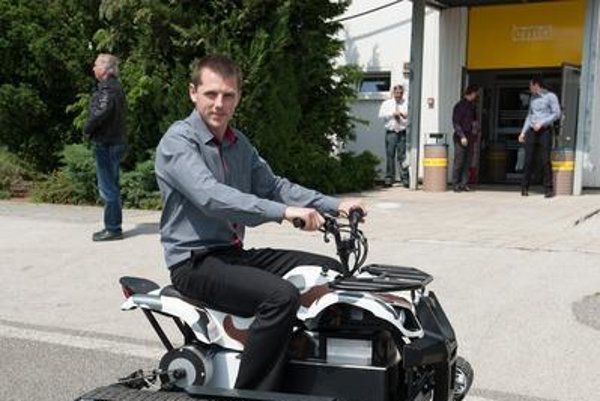 The weak support for innovations is one of the biggest challenges Slovakia will face. (Source: TASR)
Font size:A-|A+0

The position of Slovakia fell by one position to 46th out of 61 evaluated countries, behind the Czech Republic and Poland, but still ahead of Hungary.

“Prospective investors may tell themselves that the climate here is not the same as 10 years ago when we were the economic tiger,” said Martin Reguli of the F. A. Hayek Foundation, as quoted by Hospodárske Noviny economic daily. “We namely behave as if we did not care about competitiveness.”

The Slovak F. A. Hayek Foundation, which along with 54 other organisations cooperated with IMD on creation of the competitiveness chart, recalled that Slovakia belonged, between 2007 and 2009, among highly competitive countries, ranking 30th, and that Slovakia has failed to maintain its position during recent years.

Based on the latest IMD World Competitiveness Yearbook, the biggest challenges Slovakia will face during the next three years is the high taxation of labour, insufficient reform in budgetary expenditures, high extent of corruption and interconnections between various state institutions as well as absent efforts by the government to improve competitiveness to attract foreign investments, the SITA newswire wrote.

Among other challenges can be again listed the need to reduce regulatory and administrative burdens of doing business in Slovakia or the weak support for innovations and low scope of transparency.