AFTER 20 years, the retail chain Baumax, selling do-it-yourself, construction, hobby, household and garden equipment is leaving; its outlets should be taken over by the German chain Obi. 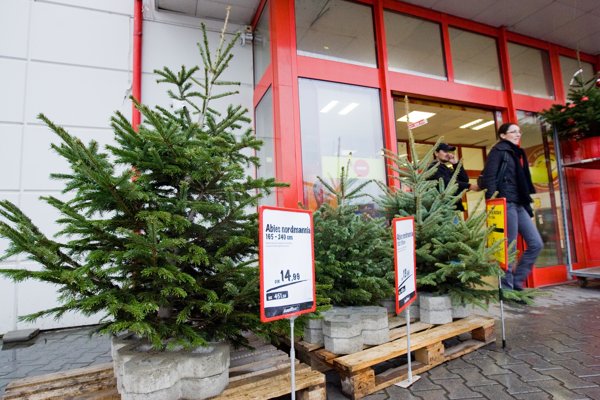 Thus, the German media speculation about the departure from the Slovak market is coming to an end. Baumax currently operates 14 stores throughout Slovakia; with their price being below €100 million.

“The big box segment is traded for roughly €1,000 per square meter which means some €7 to 7.5 million for a DIY store. The question is, by how much it will be lower when they are selling under pressure,” Alexander Rafajlovič, an associate at Capital Markets Group C&W, told the Hospodárske Noviny daily.

Baumax has so not yet officially confirmed the information, the daily wrote on June 1, adding that the chain has been afflicted by financial problems for some time already, and has been selling its foreign operations gradually.