SOME 25 square metres of the gypsum plasterboard fell from the ceiling of the footwear store Baťa in the centre of Bratislava on the morning of June 1 injuring three women while shopping. 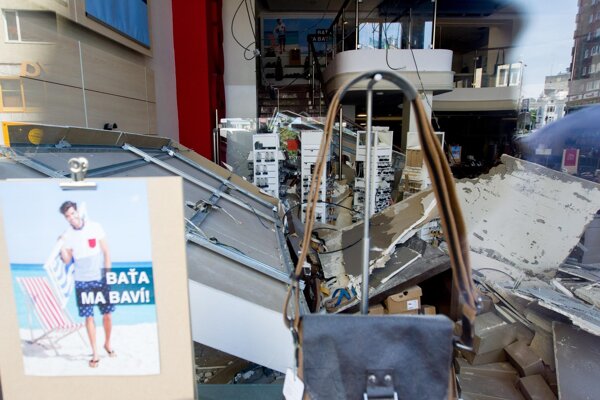 The police have already opened a criminal investigation concerning a crime of endangerment, the TASR newswire reported.

“Thanks to a fast intervention of firefighters, three women were freed,” Zuzana Farkasová from the Bratislava firefighters brigade said as cited by the Sme daily. 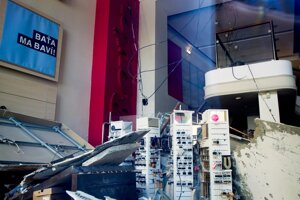 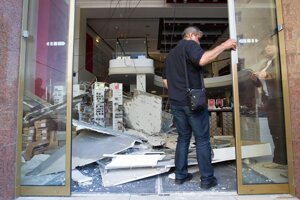 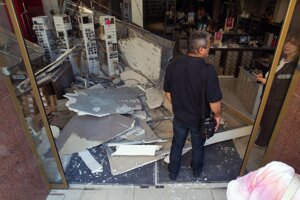 Two of them suffered bone fractures and were taken to the hospital, the Pravda daily wrote. One of the injured women remained in hospital for monitoring.

Baťa as the owner of the shop refused to comment on the situation for now.

A structural designer opines that an incorrect installation of part of the ceiling might be behind its fall.