Orava and Kysuce connected with a unique forest railway

SINCE the beginning of May, the historic forest railways of two of Slovakia’s northern regions, Orava and Kysuce, are connected by a narrow-gauge donkey engine. 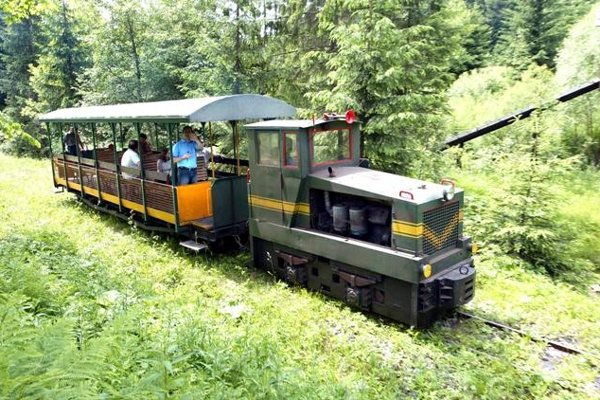 The Kysuce Museum in Čadca and the Orava Museum of P.O. Hviezdoslav in Dolný Kubín annually organise rides on the forest track for visitors – the back-swath – or zig-zag – forest railway whose system is unique in Europe.

“Visitors will be able to ride this powered donkey engine from boarding stations Vychylovka Open-air Museum or Oravská Lesná-Tanečník, all the way up to the Beskyd saddle where the Goral wooden cabin is located, with the exposition of the Orava Museum, and an observation tower,” Zuzana Kmeťová, head of the culture and tourism section of the state railway company ŽSK told the Sme daily.

The Kysuce-Orava forest railway came into existence between 1915 and 1918, making a place where scenes from famous Czech and Slovak movies were shot. The preserved part of the railway was pronounced a national cultural heritage in 1991.

Last year, the Kysuce section of the railway (which meets the Orava part on top of a hill) transported 50,000 people and the Orava part was used by more than 33,000 tourists.

Through these projects, the forest railway got investments worth €2.85 million, and thanks to the reconstruction of the track, the boarding stations and of the wooden cabin of Gorals, the Žilina region managed to maintain the exceptional part of history of these areas.

In the summer season of 2015, donkey engines will ride to the Beskyd saddle until October 31, approximately every one-and-a-half or two hours. 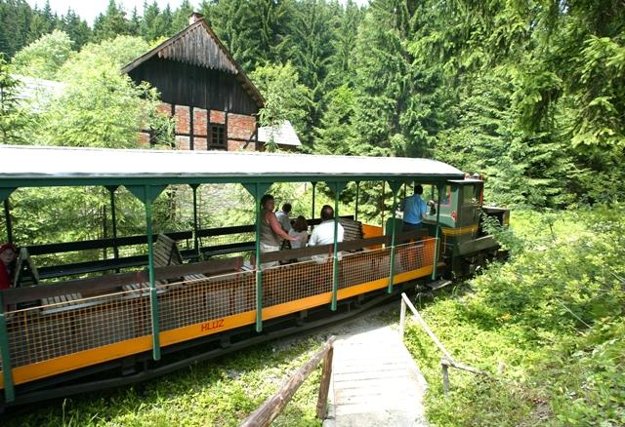