First University on Slovak territory was 550 years ago

ON  MAY  29 (some sources mention May 19) 1465, i.e. 500 years ago, Pope Paul II obliged the request of Hungarian King Mathias Corvinus to found a university in Great Hungary. 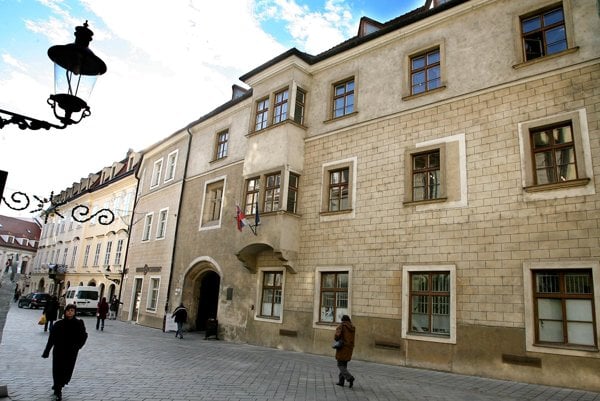 The necessity to have a local college was proved when building a centralised monarchy where many educated clerks for state service were needed. The Pope delegated this task to the Esztergom Bishop, diplomat and humanistic scholar Kán Vitéz of Sredna and his nephew, humanistic poet and Bishop Ján of Čazma (Jan Pannonius).

When rich Bratislava burgher Gmaitl died in 1467, his houses with all appurtenances were left abandoned. King Mathias Corvinus inherited them and decided to use them as university buildings. In two years, the concept was prepared: it had four faculties – artistic (philosophical), theological, medical and law. The first three were built according to the model of Paris University, while the law faculty was made according to the example of an Italian university in Bologna. 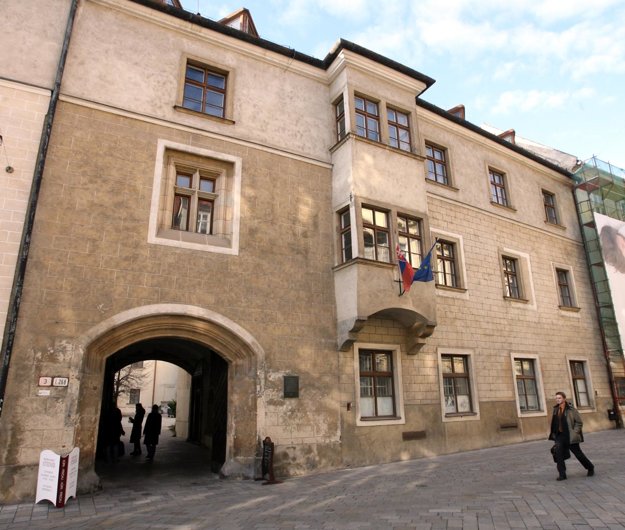 Universita Istropolitana (it was called Academia Istropolitana only later, in the 16th century) was festively opened on July 20, 1467 with ceremonies in the Esztergom Cathedral. Courses began in October. It was the first university on the territory of Slovakia. A humanistic and anti-scholastic atmosphere prevailed, with the stress being put on natural sciences, mathematics, astronomy and medicine, the TASR newswire wrote.

Until 1472, it was led by Ján Vitéz of Sredna (chancellor of the university) and Bratislava provost Juraj von Schönberg. Professors and lecturers arrived to Universita Istropolitana first from Vienna, and later from Italy and Poland. Between 1467 and 1471, famous German mathematician, astrologer and astronomer Johannes Müller von Königsberg (Regiomontanus) lectured there. A hundred years before Galileo, he also lectured on Earth revolving around the Sun. Other professors were Pole Martin Bylica of Olkusz, German Nicolas Schrickej, Erasmus of Regensburg, canon Ján Han of Weytra. Professors used books from the rich and rare library of the Bratislava Chapter.

After the religious dignitaries – representatives of the university – started to meddle with politics, Universita Istropolitana fell into disfavour of the king. In 1472, chancellor Ján Vitéz was imprisoned, and together with Ján of Čazma, he was accused of organising a conspiracy which should have helped Polish King Kazimír IV to the Hungarian throne. Then, several scholars left the university. After the death of Bratislava provost Juraj von Schönberg (1486), the gradual decline of the university began.  Ultimately stopping its activities after the death of its financier Mathias Corvinus (1490). The building went over to the Bratislava priory and chapter.

Today, the Universita Istropolitana building on Ventúrska Street in the capital is the residence of the Theatre Faculty of the Academy of Fine Arts (VŠMU) and belongs among seven of most important cultural monuments in the Slovak capital. A small planet, 11614 Istropolitana, is named after the mediaeval university.