ADRIANA Debnárová who graduated from the Academy of Fine Arts and Design (VŠVU) in Bratislava last year, has won the prestigious Archiprix International 2015 award in Madrid, Spain. 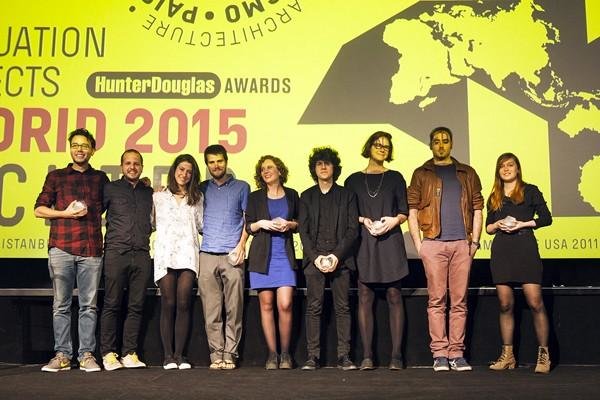 Archiprix is held every two years and awards the best diploma theses in the world in the areas of architecture, urban design and landscape architecture.

Adriana Debnarova studied at the architecture department of VŠVU at the Studio of Architecture II under Peter Stec, VŠVU PR manager Nina de Gelder told the TASR newswire on May 22. She won the prize for her project Architecture and Extreme Conditions which received the VŠVU vice-chancellor‘s prize for the best diploma thesis of 2014. 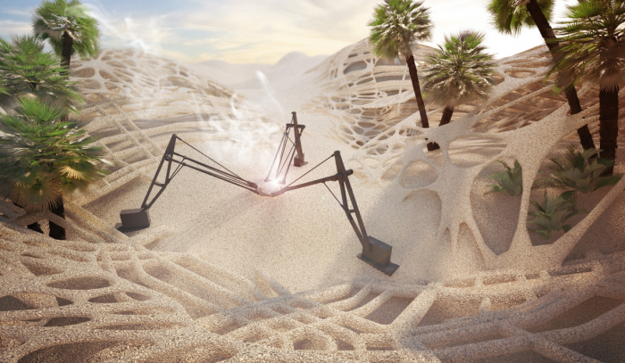 A record number of projects were submitted to Archiprix International this year – 351 from 87 countries. An international jury composed of experts from Spain, India, China and France familiarised itself with all the projects at the ETSAM/UPM University in Madrid, which was the co-organiser of the competition.

The jury noted that many of the graduate projects show strong political and social consciousness among the designers and their interest in the environment. The designers do not only want to be good architects but also engaged citizens, TASR wrote. The submitted works showed sound knowledge of the technologies currently available for carrying out projects.

When choosing the winning projects, the jury looked for ones that reflected the individuality and personalities of the designers and displayed a clear intention. The winners were presented with an artistic object and a financial prize. 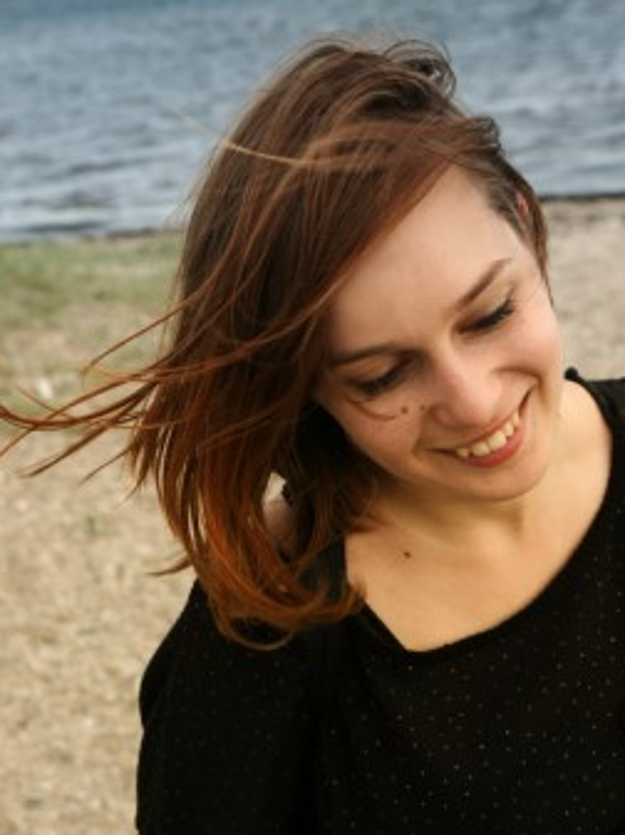