Learning book about conspiracies will be checked

THE INTERIOR Ministry will scrutinise the learning book which should warn schoolchildren about the dangers of conspiracy theories and extremism on the internet. 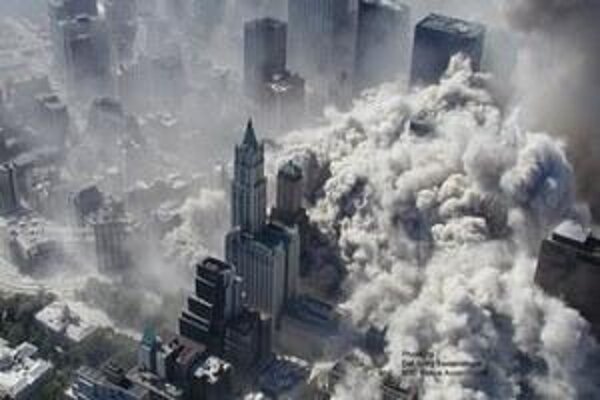 One of the most prominent conspiracy theories is that the collapse of the WTC were the result of a controlled demolition. (Source: AP/TASR)
Font size:A-|A+0

There is a suspicion that the publisher, the Institute of Human Rights, compiled the book titled “Trust but Verify” from the texts of other authors but did not mention the source. If the claim is found true, the NGO will have to return €5,300 it received as a subsidy from the ministry, the Sme daily reported.

The one who pointed to copying of the texts was Irena Bihariová from the People against Racism association. The Institute of Human Rights allegedly used parts from her own book Cyberhate issued in 2012, without marking it as citation. Matúš Ritomský, author of the texts about conspiracies, has similar experience.

“There are really dense texts which were taken in Ctrl+C, Ctrl+V style; they even did not try to change the stylistics,” Bihariová told Sme.

Head of the Institute for Human Rights Peter Weisenbacher, however, does not admit making a mistake. According to him, Bihariová’s book is mentioned in the bibliographical reference. However, Bihariová does not consider this style appropriate, as reported by Sme.

The Interior Ministry meanwhile invited Weisenbacher to the committee which should evaluate the suspicions.

The learning book should be used by secondary schools. It has four chapters, with the last one being for teachers. It contains proposals of how to talk with students about conspiracy theories or extremism on the internet. The Institute for Human Rights said that about 100 schools have shown interest in the book, but it is also ordered by individuals, Sme wrote.