THE BIGGEST dispute between private companies in the history of Slovakia over €162 million ended with an out-of-court agreement. 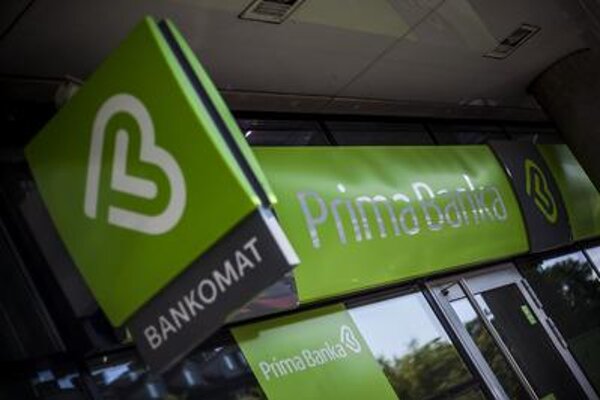 Based on the deal, Prima Banka will pay €25 million to Cyprus-based Tredar Investments, the Hospodárske Noviny daily reported in its June 3 issue.

The dispute dates back to 2008 when the bankers of then Dexia bank allegedly spoiled the big foreign exchange business between Poprad-based company Ritro Finance and South African currency rand. The company sued Dexia in 2009 and claimed €162 million from it.

During the years the participants in the dispute changed. In 2010 the Penta financial group bought Dexia and changed its name to Prima Banka. Also the ownership of the €162-million claim changed hands several times and finally ended at Tredar Investments from Nicosia, Cyprus, Hospodárske Noviny wrote.

The new owner of the bank, Penta, kept refusing the complaint, calling it fabricated. However, it finally agreed on paying about one-sixth of the claimed amount.

“We do not consider the issue topical and we do not have any information about it that we could provide to you,” Prima Banka’s spokesperson Eva Čonková told Hospodárske Noviny.