MARIÁN Hossa (36) may become the most successful Slovak ice hockey player in the NHL in the following weeks as he is close to winning his third Stanley Cup. 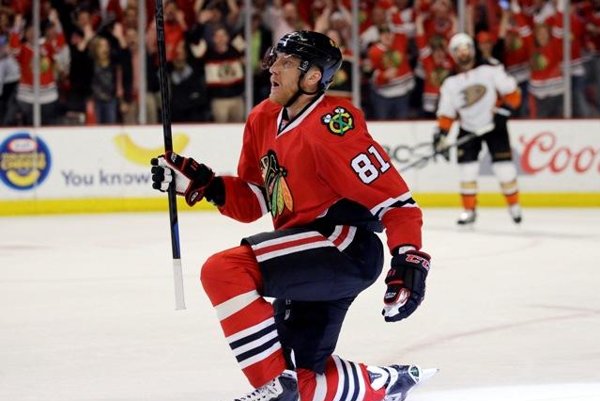 Hossa is currently tied with Tomáš Kopecký with two trophies, the Sme daily reported on its website.

Hossa, who is currently playing for the Chicago Blackhawks will play in the finals for the fifth time in the past eight years, and for the third time on his Chicago team. He has already played in a total of 24 final matches. No other ice hockey player has played more since the 2005/06 season, Sme wrote.

“When it comes to Stanley Cup Final appearances in recent years, there really isn’t anybody close to Hossa,” the Cbssports.com website wrote.

Though the website adds that he is not the only reason for his team's success, it adds that “it is also not a coincidence that every team he goes to competes for a Stanley Cup as he has been a major contributor for all of them”.

Hossa had been waiting for the opportunity to play in the for Stanley Cup for 10 seasons, but since then he has been regularly playing in the finals. He first won the Stanley cup in 2010, Sme wrote.