Shamed, by the Chinese, into quitting smoking. How do you know it’s time to break the habit? When even Beijing – Beijing! – bans smoking in public places. 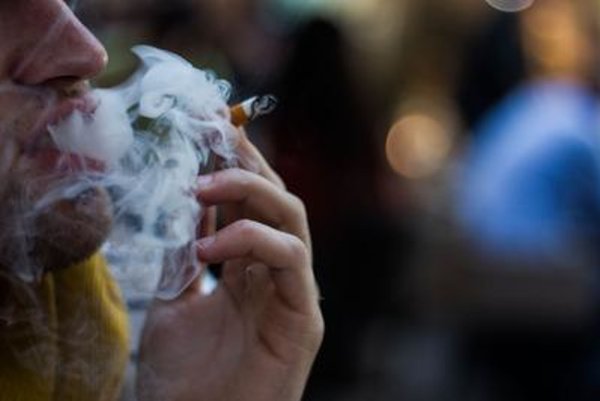 It’s finally happened. China, one of the last bastions of enthusiastic, defiant cigarette smoking, is butting out. By any standard, it’s about time: One in two adult Chinese males smoke, which in a country of 1.35 billion people adds up to a “ridiculously big problem”, according to the WHO. But as of Monday, people are forbidden to smoke in offices, restaurants and public transport in the Chinese capital, while all tobacco advertising is banned, and a new tax makes cigarettes more expensive. 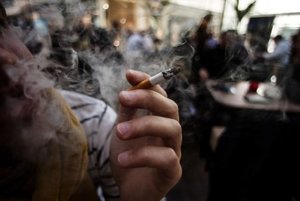 Read also:Workplace smoke breaks can, but need not be counterproductiveRead more

Hmm. A smoker, like misery itself, loves company, and those images of wrinkled Chinese oldsters, tottering along defiantly with a filter-less coffin-nail in one hand and a grandchild in the other, have always been a wonderful source of comfort. I may smoke, we smirk as we light up, but at least I don’t smoke like THAT.

Now, it seems, even the Third World is abandoning us to our shameful addiction. Now, even Beijing knows better.

As is widely known, all of us smokers can quit whenever we want. On the spot, no excuses. We just need to find the right moment. One where we have no stress; one where we are not around other smokers or things that trigger smoking. A moment when our resolve is strong, when our kids get involved, when the financial benefits are clear and the health consequences dire.

A moment that, predictably, comes along maybe once every decade.

I had such a moment at the end of 2002. A heavy smoker, I had contracted pneumonia for the second time in two years. I was moving back to Canada to start a new life with my young family, who didn’t need the burden of a dad hacking up his lungs. I had quit my job and money was tight, and a frighteningly convincing doctor had just told me smoking would kill me. And so it was that once I recovered enough to get off the couch, I left cigarettes behind among the soiled sheets and the used Kleenex. As a prison from which I had been released.

A decade of abstinence later, and in a moment of grotesque folly and arrogance, I lit up at the Pohoda festival near Trenčín, claiming fatuously that a single smoke was no match for my iron will. Wrongly, as it turns out. And the right moment to quit, again, remains as elusive as ever.

Thanks, then, to the Chinese, who on World No Tobacco Day were honored by the WHO, providing the rest of us smokers with as ripe a moment to quit as we are likely to get.

Now all we need is for Russia to ban alcohol, and for Washington to criminalize obesity.