FORMER Slovak president Ivan Gašparovič, aged 74, is recuperating after surgery on colon at the National Oncology Institute in Bratislava, the Denník N daily reported on its website on June 2, citing two independent sources. 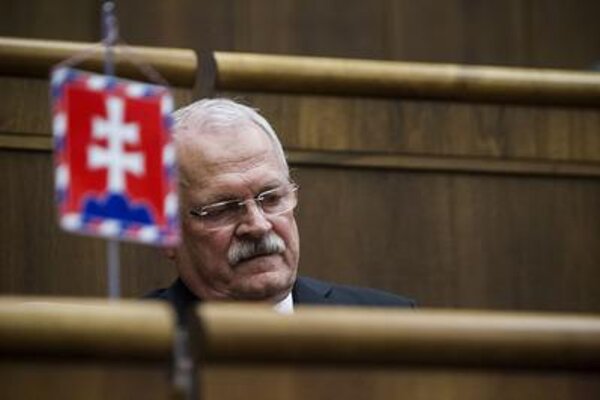 Gašparovič, whose second term as president ended last year, was admitted to hospital May 31. According to sources contacted by the TASR newswire, the operation was planned in advance.

Denník N added that the National Oncology Institute (NOU) press department informed that it was preparing a press statement concerning Gašparovič’s admission to hospital. Citing the Health Care Act, NOU spokeswoman Viktória Vasilenková said, however, that the facility can only provide information on a patient’s health condition to the patient concerned, his or her relatives or other persons clearly stipulated by law.