Borders with Hungary and Czech Republic to be "immovable"

THE STATE borders with Hungary and the Czech Republic will be immovable along entire stretches where they are formed by rivers, the Government agreed at its session on June 3. The measure is part of respective international agreement proposals. 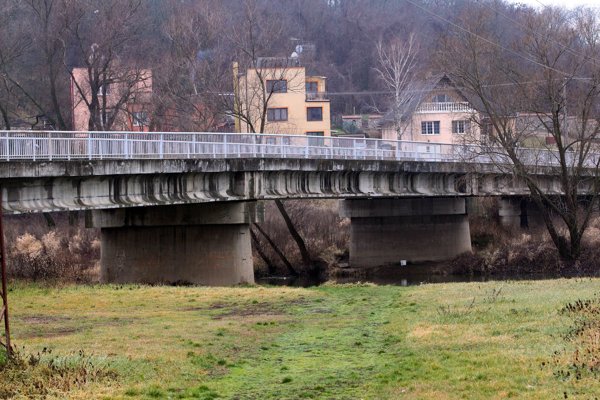 The border between Slovakia and Hungary is currently movable on sections where it is formed by rivers. The Czech and Slovak border is movable only along a short stretch at the confluence of the Morava and Dyje rivers where Slovakia, Austria and the Czech Republic meet.

An immovable state border means that the border will not have to be adjusted to match the natural course of the riverbed, the TASR newswire quoted the government decision. This is expected to be of economic and technical importance, says the Interior Ministry.

Based on these agreements, Slovakia and Hungary will swap territories of the same area while taking into account water management interventions from the past, mainly on the Ipeľ River. The two countries are set to exchange areas covering 177,802 square metres.

The proposed changes concern, according to the proposal, areas around the Ipeľ in cadastres of the villages of Leľa, Salka and Malé Kosihy in the Nové Zámky district, villages of Ipeľský Sokolec, Kubáňovo and Šahy in the Levice district, and Šiatorská Bukovinka in the Lučenec district. The area of the land to be exchanged shall be about 17 hectares on both sides, the SITA newswire wrote.

While the alteration in the character of borders between Slovakia and Hungary will be approved by parliament as a constitutional law, the change involving the border point between Slovakia, Austria and the Czech Republic is set to be debated in parliament and later ratified by President Andrej Kiska.

After the government session, Interior Minister Robert Kaliňák explained that because of moveable borders, “Slovakia in the past decades lost dozens of hectares of land”: it lost 30 hectares to Hungary on the Hornád river in eastern Slovakia, while it managed to recover only 18 hectares.

When Czechoslovakia split in 1993, Slovakia definitely lost 16 hectares to the Czech Republic in a border area with Austria. Slovakia will soon make similar settlements on making the borders immovable with Austria and Poland, Kaliňák added according to TASR.