IN ITS 2015 Ageing Report, the European Commission is raising doubts about the sustainability of Slovakia's future pension system. 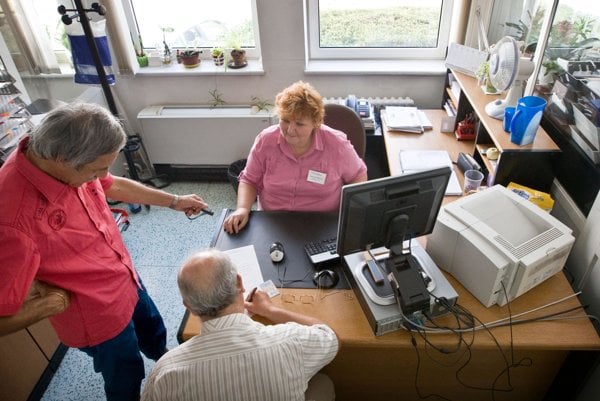 While current pensions amount to 47 percent of the average wage in the national economy, to be sustainable by 2030 this ratio will fall to one-third. In today's terms that would the average pension would not be €400 but just €200 per month, which is below the poverty line.

This situation might occur in case just the first pension system works in Slovakia and only the state-owned Sociálna Poisťovňa social insurer pays out pensions, the Sme daily wrote in its June 4 issue.

The Commission’s report is a good reason for everybody with common sense to realise that the facts speak about the future pensions something else than Sociálna Poisťovňa claims, analyst Michal Nalevanko commented as quoted by Sme.

The Labour Ministry says that here, the incomparable is being compared. Ministry spokesman Michal Stuška even says that the calculation does not include pensions from the second, private, pillar which is administered by investment funds.

It seems that the only way to avoid falling into poverty in retirement age is individual saving for pension, Nalevanko opined for Sme.