SLOVAKIA belongs among the countries with the biggest air pollution in Europe, data from the European Union’s statistics office, Eurostat, shows. 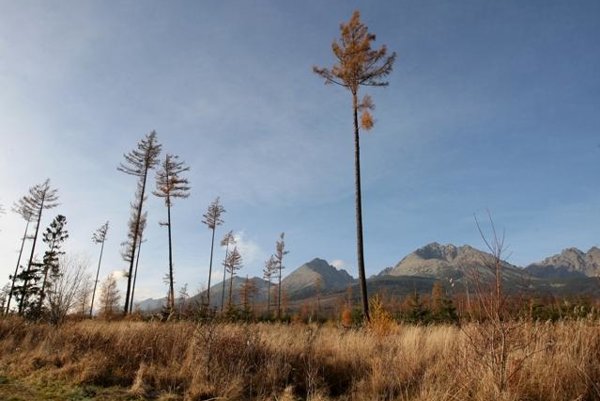 The World Health Organization estimates that polluted air kills over 6,300 people here annually. The situation is worse only in Poland and Bulgaria.

According to the latest air pollution measurements in Slovakia within the international project Clean Air, the pollution is the biggest in underground garages of shopping malls. This issue can be solved by technical solutions, though.

The Clean Air, presented on June 3, is the result of measurements of the Centre for Sustainable Alternatives (CEPTA).

“We’ve found both hell and heaven in Slovakia as concerns air quality,” said CEPTA head Daniel Lešinský, adding that the cleanest air is in the Tatra mountains. Worst for peoples’ health are fine particles of dust.

Air pollution causes health complications and contributes to early deaths. Miroslav Šuta, an expert on ecological and health risks, explained for the TASR newswire that dust particles in the air reduce life spans by an average of 8.6 months in the whole of European Union, and by as much as 10 months in Slovakia.

The Environment Ministry claims the findings are distorted.