SOME 70 representatives of Slovak social and cultural life published a criticism of foreign policy of Prime Minister Robert Fico. They signed a declaration called "We Do Not Want to Replace European Union for Russia". 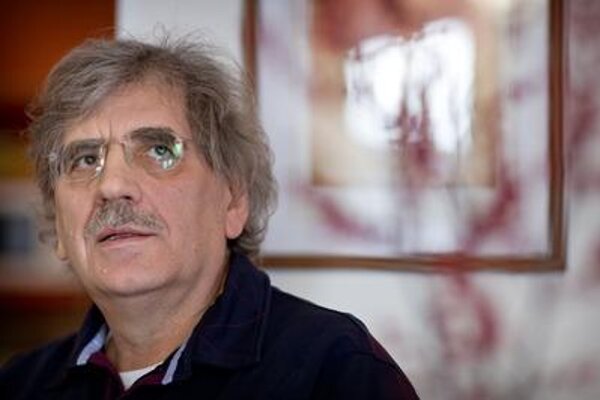 The signatories include writer Daniel Hevier, actor Róbert Roth, historian Katarína Závacká, activist Juraj Smatana and psychiatrist Jozef Hašto – who gave the wording to the TASR newswire. They comment on Fico’s activities, especially towards the Russian federation. On June 2, Fico returned from a two-day official visit to Russia where he met, among others, also President Vladimir Putin. Signatories expressed their view that Fico abuses his position and avows values that are in conflict with the needs of Slovak citizens and the country’s values.

They remind premier that he is not a private person but a prime minister of EU and NATO member state. He is criticised for repeatedly refusing sanctions against Russia – also in Moscow; they consider it approval of Russian policy that led to annexation of part of Ukraine.

Fico inexcusably harms the interests of Slovakia, violates its international commitments, and creates a false image of Slovakia around the globe as a vassal of Putin’s Russia, the declaration states. While 89 European politicians found themselves on the list of unwanted persons in Russia, Slovakia seems to be on the list of Yea-sayers and vassals.

“Thus, we express an irreconcilable conviction that someone with such a constant and unchanging mental outfit cannot be in the lead of a government that acknowledges the EU policy and fundamental European and Atlantic civilisation values,” the declaration concludes.