UPDATED: Apple Pay may be tested in Slovakia

SLOVAKIA is open to innovation, as its stance on contactless payments shows: the country has been number one in this area for some time. 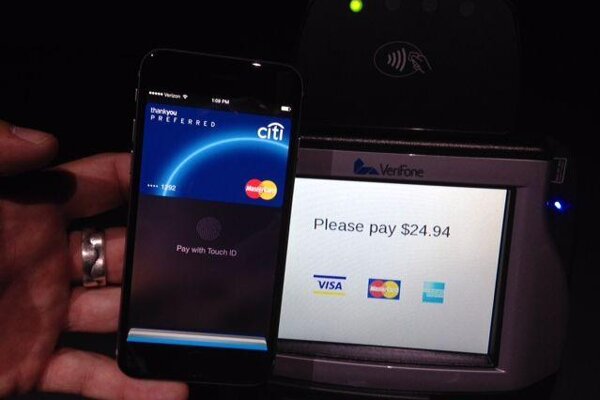 This is reflected by bank card companies that are introducing new products on the local market, including a unique system of payments via smartphones or smartwatches. The Czech Republic and Slovakia could be among the first markets to test such payments, the Hospodárske Noviny economic daily wrote.

Two new ways of payment are prepared for markets in both countries: one of them is the MDES system, which MasterCard has developed in collaboration with Apple Pay, according to information debated at the HNacademy event, organised by the daily.

Thanks to the new system, it will be possible to make payments through the Apple smartphone or through the Apple Watch without physically having a pay card. It is enough to connect to the MasterCard system. Another payment option is MasterPass.

In the Czech Republic, 70 percent of transactions are made via mobile internet. Contactless payment arrived in 2008 but it took some time before people got used to it and started using it widely.

By the end of 2014, the Association for Bank Cards in Slovakia registered more than 3.2 million contactless cards issued in Slovakia. Contactless payments keep growing, although the maximum single payment by this method is only €20.