THE SLOVAK insurance sector had a profit of €179 million last year, according to the National Bank of Slovakia (NBS). 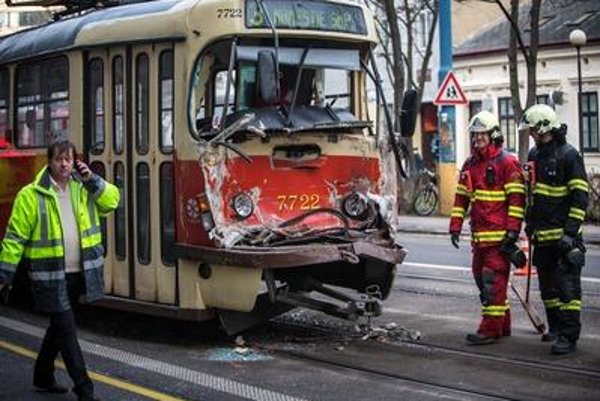 This represented year-on-year growth of 13.3 percent.

This is the second biggest figure ever, according to the NBS. The highest was in 2011 – €188 million, the SITA newswire reported.

The insurance sector was further subject to an environment of falling interest rates; while other market risks remain unimportant, NBS opined.

Premiums in life insurance declined by 0.27 percent; the premiums in non-life insurance – after two years of decline – rose by 2.9 percent y-o-y, to €939, while a complex situation in car insurance remains. The insurance sector is resistant to losses stemming from stress scenarios, according to the NBS.