SLOVAKS still do have a bad approach to personal finances, while the financial behaviour differs among the country’s regions. 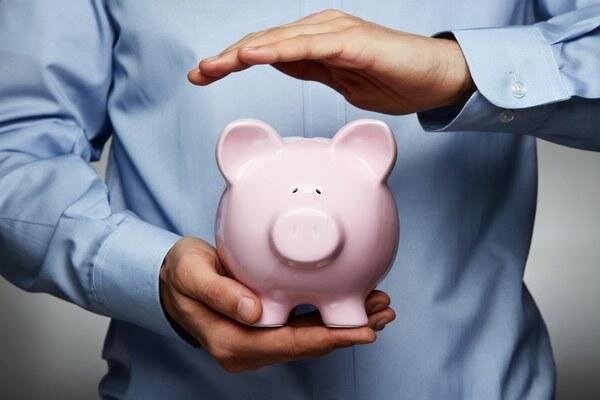 The comparison between Košice and Bratislava regions has shown that Easterners (meaning Košice inhabitants) are more prudent when it comes to planning, the Nadácia Partners foundation informed the TASR newswire about the poll made in cooperation with the Focus agency.