THE ABILITY of the Slovak government to effectively co-ordinate national minority protection has weakened lately, according to a Council of Europe opinion published June 4. 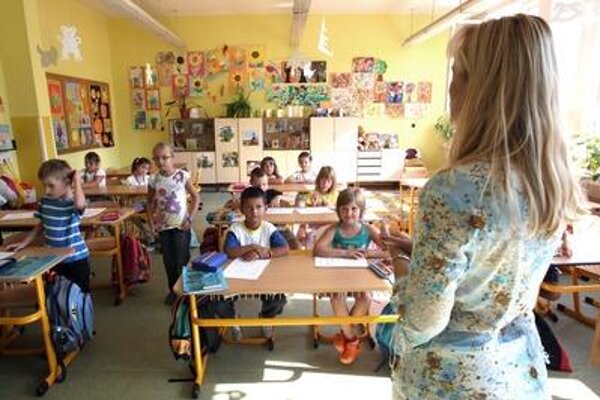 “The government should pay increased attention to keeping minority rights an integral part of its agenda,” reads the Council of Europe press release. “Efforts to protect Roma from discrimination and especially address anti-Roma attitude in the education must be intensified.”

The opinion of the Advisory Committee on the Framework Convention for the Protection of National Minorities is based on the information provided by the authorities of the Slovak Republic in January 2014, and on the results of visits to Košice, Prešov, Dunajská Streda and Bratislava in September 2014.

Placing the Government Proxy for Roma Communities under the auspices of the Interior Ministry appears to portray Roma rights-related concerns as security challenges, according to the Council.

The Council noticed that significant steps have been taken to strike a balance between promoting the use of the state language and protecting the right to use minority languages. However, its implementation should be more flexible, and the minorities concerned should be more involved, according to Council.

Further, Roma continue to face grave obstacles in accessing rights, the opinion says, and the situation with segregation of Roma school children is particularly alarming. The government should deal with discrimination in the education system and ensure that Roma children are systematically placed in integrated regular classes. Placement in special schools should be reserved for exceptional cases.

Slovakia should also take measures to combat the widespread anti-Roma attitude and hate speech in other parts of society, including in the media and law enforcement. It should also ensure that all cases of racial discrimination are properly and promptly investigated and sanctioned, the Council of Europe’s experts recommend.

The Slovak government in its comment for the opinion says the special focus on the Roma is correct, given the urgency of these problems both for the Roma themselves and for the society as a whole, according to the press release.