Kechnec to have High-Tech Park within five years

A SMALL village in eastern Slovakia near the Hungarian borders, Kechnec, continues to build. 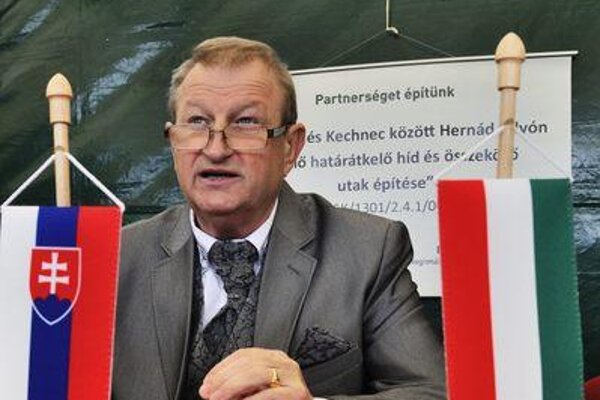 After it having managed to build an industrial park and lure attractive investors, it now eyes advanced technologies. Village mayor Jozef Konkoly has unveiled plans to establish in Kechnec a 36-hectare High-Tech Park in the next few years.

“Having already jobs in the automotive, electronic, engineering and food sectors, we’d also like to create jobs in information and communication technologies within five years,” said Konkoly as cited by the TASR newswire, adding that this is part of a project involving a comprehensive development of this village that was launched in 1990.

Konkoly was in Taiwan between June 3-5 as part of a business mission aimed at bolstering trade and investment relations between the EU and the Asian country. The mission was organised by the European Commission’s Directorate General for Internal Market, Industry, Entrepreneurship and SMEs.

As part of the trip, Konkoly held a series of talks with companies potentially interested in joining the project in Kechnec. For example, the mayor visited Delta Electronics in the Neihu Technology Park and Computex 2015, which is Asia’s largest IT fair.

According to Konkoly, Taiwanese businessmen were not interested only in the Kechnec industrial zone, but also inquired about the possibility of getting involved in the project of a future aquapark, and the European Integrated School that will be opened in Kechnec in September.

“My visit to the Neihu Technology Park has confirmed that our notions of Kechnec have been correct - that it’s necessary to offer to investors much more than plots of land,” said Konkoly. “The maintaining and developing of jobs requires continuous progress and providing conditions for the development of labour skills, as well as science and research, leisure activities, health care, dealing with employees’ housing issues and, last but not least, cooperation of the state in providing a stable and economically attractive business environment.”

The European Union is Taiwan’s fifth biggest trade partner. Thanks to investments from Taiwan, as many as 60,000 jobs have been created in the EU. The mutual trade between the EU and Taiwan reached €40 billion in 2014.