STATE Secretary of the Environment Ministry Vazil Hudák, who will reportedly soon be appointed as the new economy minister, already knows his priorities, citing an improvement in Slovakia’s business environment and the conclusion of talks with potential investors. 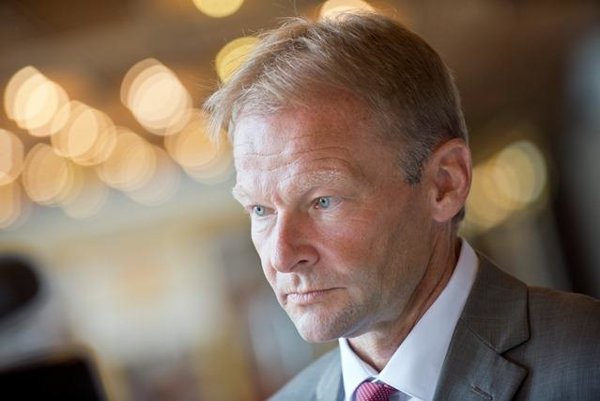 “As it is a short period until the [next parliamentary] election [set for March 2016], the priorities will depend on what is of key importance for Slovakia and the Economy Ministry,” Hudák said, as quoted by the TASR newswire.

One important issue is energy, and especially talks with Italian company Enel on boosting the state’s stake in Slovenské Elektrárne (by purchasing Enel’s shares) and the setting of an energy mix for Slovakia, he said.

Another important issue is preparations for the country’s presidency over the European Council.

“This awaits us next year, soon after the election, and it is important to prepare the entire ministry for this important task,” Hudák added, as quoted by TASR.

Nevertheless, Hudák said that it will be up to Prime Minister Robert Fico and then President Andrej Kiska as to whether he will be appointed economy minister or not.

“I really see the odds like this - fifty-fifty,” he claimed, adding that he was also considering offers from abroad. “I’m not a typical public servant, I came from the private sector, and I actually want to go back there. There have been some offers, but you have to consider a call from the state versus one from a private company.

The Government’s Office has meanwhile informed that the new minister will be appointed no later than next week. However, it did not comment on the name of the new minister, TASR wrote.

The Tvnoviny.sk website reported on June 9 that Hudák has already refused to take a lucrative offer from abroad.

“The life brings situations when a person has to decide,” Hudák told Tvnoviny.sk, adding he had to decide between what is good for him and what for Slovakia.