THE SLOVAK Interior Ministry wants to collaborate with Russia in fighting illegal migration. 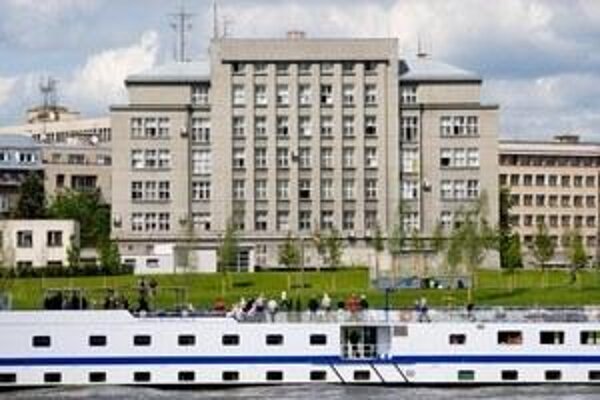 It explains that such migration poses a serious threat to national security and economic stability, and contributes to a rise in the crime rate on the territory of both countries. The ministry plans to cooperate with the Federal Migration Service, the Federal Security Service and the Russian Interior Ministry, according to the document published on the website of laws submitted to the interdepartmental discussion, authored by the Interior Ministry.

Both countries should collaborate in several areas. This includes the exchange of statistical, legal, scientific and methodical information, like revealed violations of migration laws or channels of illegal migration, information about people involved in it, ways of receiving a visa or other documents and their use, rules of both countries, changes to migration processes or ways of granting asylum and citizenship, as reported by the SITA newswire.

The aim is to deepen the relations between Slovakia and Russia.

“The illegal migration forms a significant component of foreign migration and prevents globally obvious expansions,” reads the report accompanying the document, as cited by SITA.

The main reason for this is that migrants from economically less developed countries try to find work in developed European countries and improve their status. Another reason, however, may be that they face persecution, war, conflicts or other unrest and natural catastrophes.

“In order to fight such a negative anti-social phenomenon effectively, it is necessary to take great pains not only in individual countries, but also within the international community, in form of bilateral legal changes within international agreements,” the Interior Ministry claimed, as quoted by SITA.