THE AMERICAN Federation of Musicians (AFM) filed a lawsuit against the company Paramount Pictures for an alleged breach of contract. 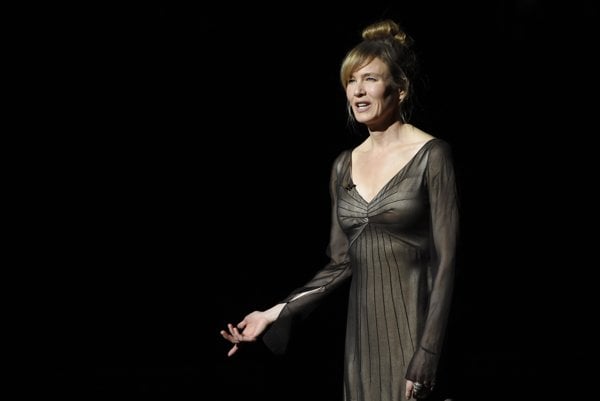 The reason is that it recorded the music for an upcoming film with Renée Zellweger, “Same Kind of Different as Me”, in Bratislava.

According to the complaint, filed on June 8 in a California federal court, Paramount has breached the terms of a collective bargaining agreement that requires that films produced in North America shall be scored there, the Hollywoodreporter.com website reported.

AFM sued all of the big studios over this same subject in April. That lawsuit aimed to recover compensation for alleged sins of the past, while this latest complaint makes it clear that the AFM has its eye on the future.

“Only weeks after we filed suit against Paramount for offshoring jobs in other films, they did it again,” said AFM international president Ray Hair in a statement. “This total disrespect for musicians is shameful. It is nothing more than corporate greed.”

The guild, which is also suing over too much recycling of old soundtracks, is clearly paying close attention to film projects in development, according to Hollywoodreporter.com.

In April, AFM says, it sought confirmation that the film would be scored in the US. At the end of the month, a Paramount rep allegedly contacted AFM’s general counsel to say the film had already been scored.

AFM asserts this was not true.

“This representation caused the AFM to refrain from seeking injunctive relief, which it believed was now moot,” reads the lawsuit, as cited by Hollywoodreporter.com.

AFM says only a portion of the film’s scoring was completed, and Paramount basically bought some time to complete the film score in Slovakia. The lawsuit suggests that had the guild known the truth, it would have gone to court to get a judge’s order to stop this.