THE GOVERNMENT on June 10 recalled Finance Ministry state secretary Vazil Hudák who is to become the new economy minister next week at the latest. 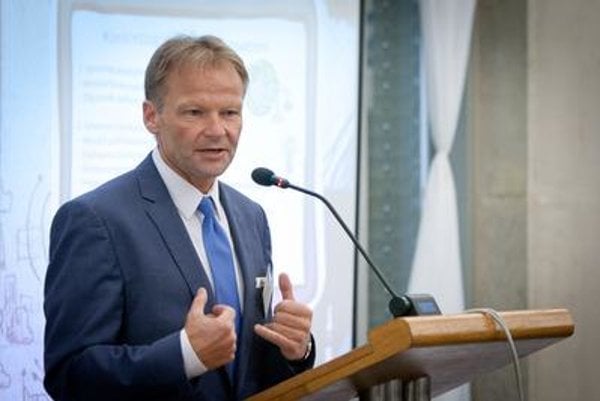 Hudák is to conclude his tenure at the ministry on June 11. “I sent a letter to the president this morning, proposing that he appoint him (Hudák) as economy minister,” Prime Minister Robert Fico told the TASR newswire. “I don’t know, though, when Mr President will set the date of the appointment.”

Hudák’s priority issue will primarily involve the completion of the third and fourth blocks of the Mochovce nuclear power plant, development in Slovenské Elektrárne power utility and shutting down of the National Property Fund (FNM), as well as seeking new foreign investors Fico added. 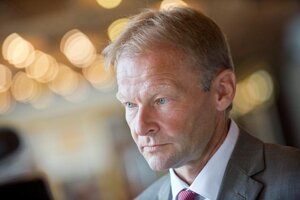 Hudák, who was earlier allegedly also considering a lucrative offer from a private foreign company, told TASR that he viewed the odds of being appointed minister “fifty-fifty”. Nevertheless, he said that if he becomes economy minister, his priorities will include improving Slovakia’s business environment and concluding talks with potential investors.

He also wants to prepare Slovakia for its presidency of the European Council in the latter half of 2016. “We will face this next year, shortly after the election, and it’s important to prepare the entire ministry for this important task,” Hudák said.

Hudák is – which is rarely the case – respected also by opposition, the Nový čas tabloid daily wrote on June 6.

Finance Minister Peter Kažimír said that he will suggest that his advisour Ivan Lessay become the Finance Ministry’s new state secretary in lieu of Hudák.