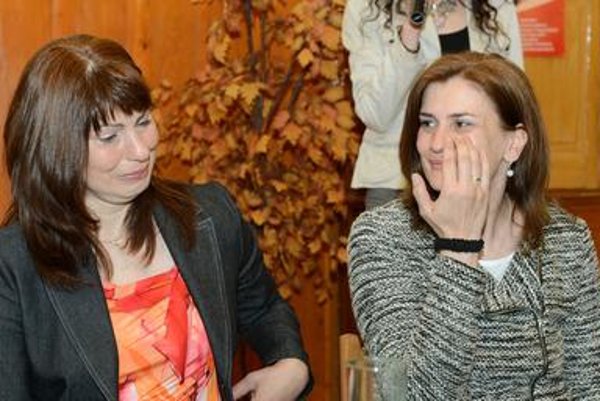 The successful transplants took place back in January but the representatives of the two hospitals announced their success only in mid May.

“We had a sibling pair with a donor with blood type A, while the recipient had B type... So we had to look for a pair with, speaking in lay terms, reversed blood types,” deputy head doctor at the transplant department of the hospital in Košice Tatiana Baltesová told the TASR newswire. “We found this in Martin,” she said, adding that cross-over transplants have already taken place in Slovakia, but only within a single centre – in Banská Bystrica.

The surgery was carried out with the use of the retroperitoneoscopic method which is a mini-invasive approach that leaves the abdominal cavity intact, while both the wound and post-surgery pain are much reduced when compared to ordinary surgery, head doctor from the surgery clinic of the Košice hospital said. 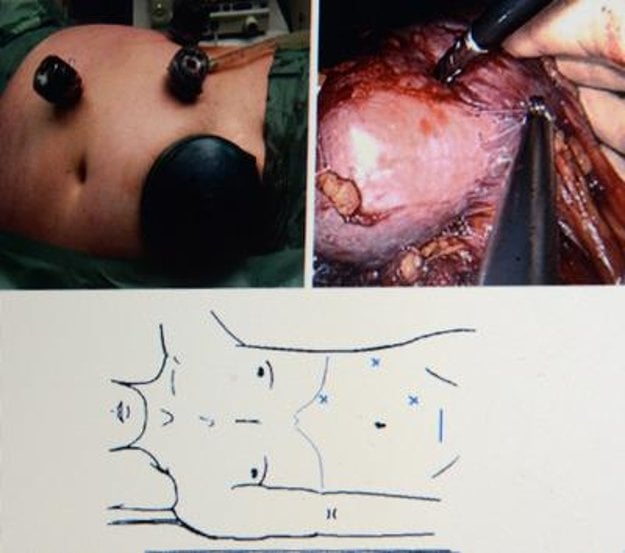 Main transplant coordinator in Slovakia Ľuboslav Beňa noted that Slovakia sees among the fewest transplants in Europe. Meanwhile, the governments in Spain and Croatia, which are among the top countries in this respect, support transplant programmes aimed mainly at identifying potential donors, said Beňa.