Statisticians will not pay

THE SLOVAK Statistics Office (ŠÚ) does not have to return €5.397 million to the European Union funds for the alleged flaws in the project on, among other things, creating a new website or the introduction of a new vote-counting system. 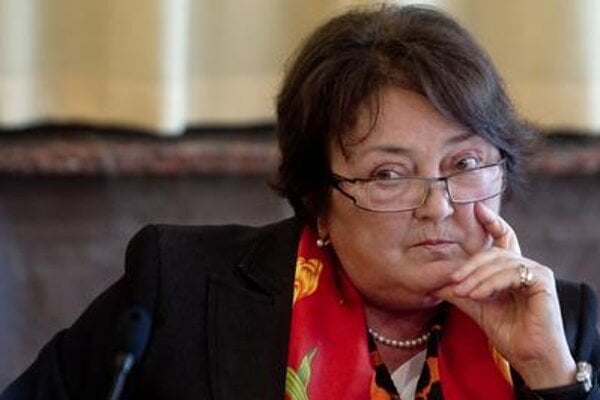 The Public Procurement Office (ÚVO) announced on June 8 that its inspectors have not found any violations of the law on public procurement.

“It [the ŠÚ] will not have to pay it since nothing has happened, according to ÚVO,” Finance Minister Peter Kažimír said, as quoted by the TASR newswire. He also explained that the regulator has the last word in this case and not the audit body at the Finance Ministry. 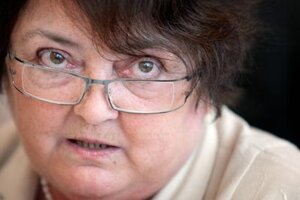 The elecronisation of the ŠÚ services is one of the 16 randomly selected projects within the Operational Programme Informatisation of Society (OPIS) on which the ministry imposed the flat corrections. Kažimír said that the audit body sits at their ministry, but runs under the European Commission. It may have a different view on some provisions of the Slovak laws, he added.

The ŠÚ disagreed with the correction and objected to it, which resulted in ÚVO checking its steps within the public procurement in late April. The inspection confirmed it did not make any mistakes, SITA reported.

The project was realised in the previous programme period between August 2010 and November 2013 and is worth €19.4 million excluding VAT (more than €22 million altogether), out of which €18.3 million was paid from EU funds and the rest was financed from ŠÚ’s own budget, according to the ŠÚ website.