Slovan should stay in KHL for three more seasons 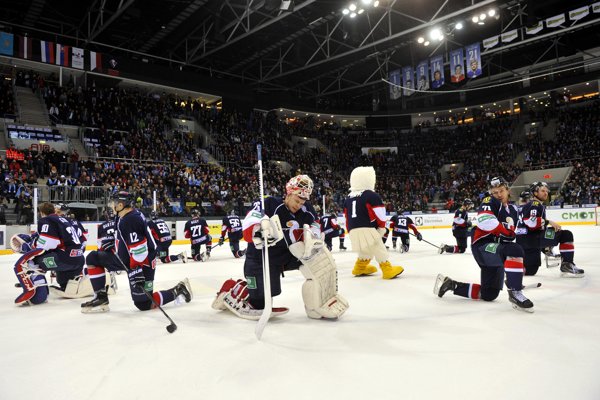 The management of the club is reportedly finalising the strategic sponsorship agreement, the Nový Čas daily reported. One of the important factors during the negotiations was the involvement of Russians, but also the recent meeting between Fico and Russian President Vladimir Putin, the SITA newswire wrote.

“We do not stop working on staying in the KHL,” Maroš Krajči, the general manager of Slovan, told Nový Čas, adding that this is everything he can say and that the final decision will be made in a few days. 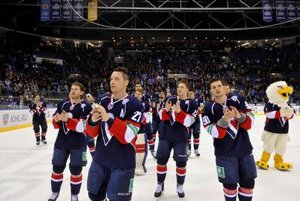 According to the unofficial information, Slovan is luring new players and will also soon announce the launch of pre-sale of tickets for its matches.

Among the new faces may be Ivan Švarný, Milan Jurčina, Marek Viedenský or Rastislav Špirko, as reported by SITA.