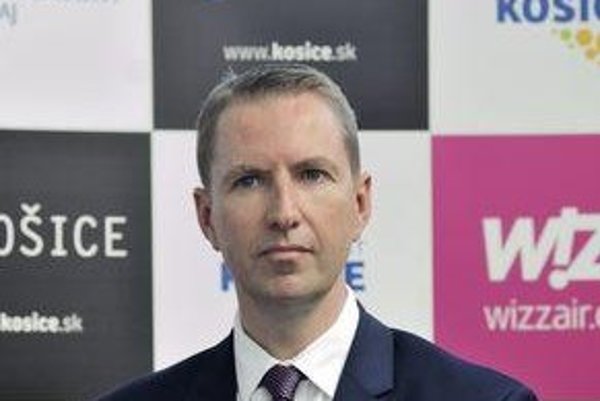 In his opening speech, British Ambassador to Slovakia Andrew Garth spoke about the conditions for launching a business in Great Britain as well as advantageous direct flight routes between the two countries and high quality business infrastructure including a railway connection, the TASR newswire reported.

“Running a business in Britain is extremely simple,” Plant told TASR. “A firm can come to the British Trade Chamber, where it’ll be offered support in the early stages. The network of British trade chambers is developed, associating 104,000 companies, and Slovak businesses have an opportunity to join this community.”

He added that the Slovak and British business environment offers opportunities not only at the local but also global level. The largest scope for investments and imports can be found in the manufacturing sector, food industry and services, with the British market boasting 64 million inhabitants who might be potential clients for Slovak firms.

“Britain as the seventh largest economy in the world represents a global trade and business hub. Opportunities for our firms there are enormous,” Bratislava SOPK branch director Juraj Majtán told TASR, adding that it is necessary to promote and raise awareness about business opportunities in Britain first, however.

“The majority of Slovaks who settled down in Britain went there for work or study and less for business,” Majtán said. “We’d like to change this and encourage them to either start a business or establish cooperation with British companies.”