European Games 2015: Slovakia has bronze, more irons in the fire

THE FIRST European Games (EG) in Baku, Azerbaijan, which opened on June 12 (and last until June 28) welcomed many athletes, including a big Slovak team. After the first few days, Slovakia has its first bronze medal. 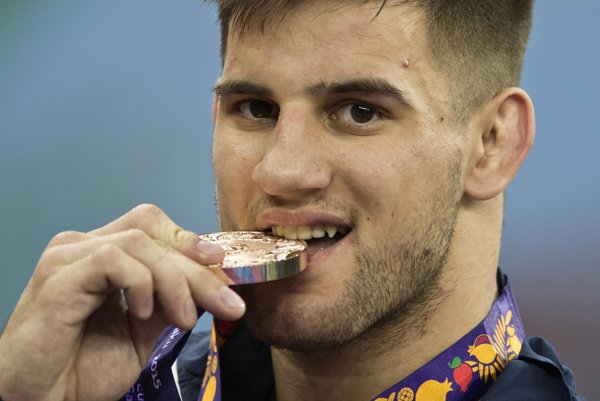 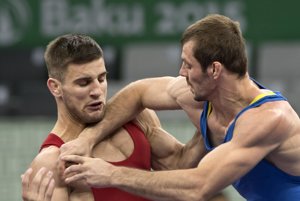 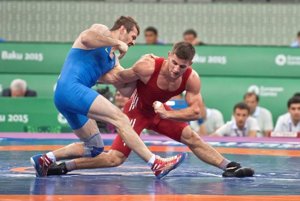 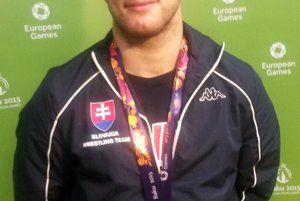 The young Slovak wrestler returns home in a special government plane on June 15, together with karateist Ingrida Suchánková who placed fifth and triathlonist Richard Varga who also was fifth.

The K-2 (kayak double) Slovak team of Erik Vlček and Juraj Tarr ended up fourth in Baku, only three-tenths of a second behind the third place team from Belarus.

Gymnast Slavomír Michňák and some other Slovak athletes will remain in Baku to vie for medals, or good positions, in the upcoming days.