THE INTERNATIONAL Festival of Local Television (MFLTV) called Golden Beggar will take place in two locations this year – in Košice and Uzhgorod, Ukraine. 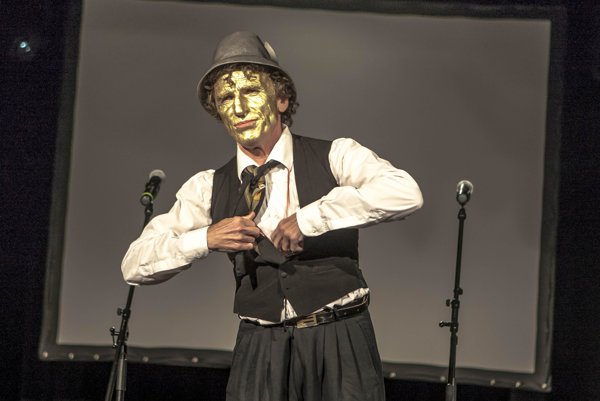 Out of around 300 of 49 countries’ films that applied, the international jury selected 30 for the final round, to compete for the statuette of the Golden Beggar, in three sections.

About 12 of the 50 participants will travel to Ukraine this year; and the situation there will also be the leitmotif of the festival. Moreover, panel discussions will be held, featuring Grigorij Mesežnikov from Slovakia, Vladimir Borovič of Serbia and representatives of European and Ukrainian media, organisers informed in a press release. The discussions will be hosted by French journalist Ed Baumeister. Among Ukrainian journalists will be also the head of the National Union of Journalists and political analyst Oleg Khavich.

The 21st year of the Golden Beggar will take place between June 17 and 20, with films to be screened for the public in the local Ster Century Cinema and the Tabačka cinema, within the Košice International Film Festival (KIFF). KIFF was partially funded from grants, but the missing resources were also collected by crowd-funding that raised €13,080 from 139 donors, with part of the money also going for the MFLTV.

The festival will be opened by the film Ostrov / Island of Košice filmmaker Oľga Sedrovičová, head of the festival Eva Děkanovská informed.

More detailed and updated information can be found at www.festival.sk.