The Gorilla case concerning alleged corruption involving senior politicians and entrepreneurs at the time of Mikuláš Dzurinda’s second government (2002-06) was the centre of attention of members of Slovak parliament on June 15 when its members debated it for about six hours. 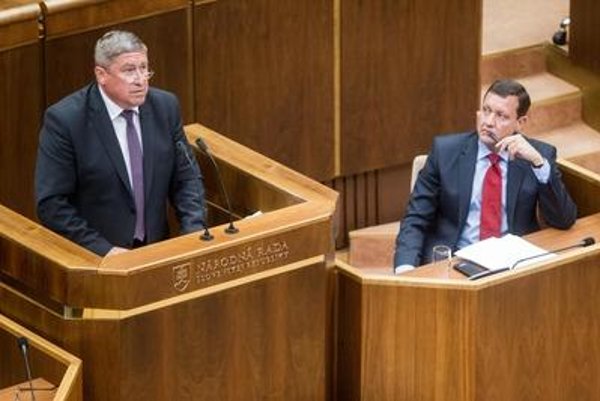 Afterwards parliament approved a resolution, but a different one that the opposition, which initiated the extraordinary session, requested.

According to the adopted resolution it is “necessary to investigate thoroughly the Gorilla case dating from the era of second government of Mikuláš Dzurinda (2002-06), made up from former coalition parties SDKÚ, KDH, SMK and ANO, in order to uphold principles of democratic rule of law”. The resolution, drafted by the ruling Smer party, was approved at the extraordinary parliamentary session by 92 MPs. The session was convened by 40 opposition lawmakers at the initiative of non-partisan MP Daniel Lipšic, who wanted to focus on Special Prosecutor Dušan Kováčik’s activities in investigating the scandal and proposed a resolution. 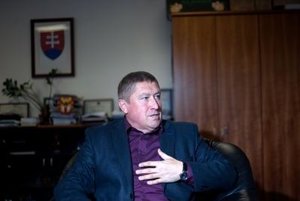 The opposition claims that Kováčik is blocking investigators’ requests to interrogate some key witnesses who would be able to say whether the transcriptions of alleged wiretapping are authentic or not.

Therefore, the opposition lawmakers proposed a resolution, in which parliament was supposed to declare that a thorough investigation into the Gorilla case as well as putting individuals responsible to justice is vital to ensure the democratic rule of law.

Parliament was also supposed to express concern over the activities of Special Prosecutor Kováčik and condemn them as significantly detrimental to the thorough investigation of the case.

This proposal, however, was rejected by Smer, which controls the parliament.