MARIÁN Hossa has become the most successful Slovak ice hockey player in the history of the NHL. For the third time since he joined the league he has won the Stanley Cup, after 2010 and 2013. 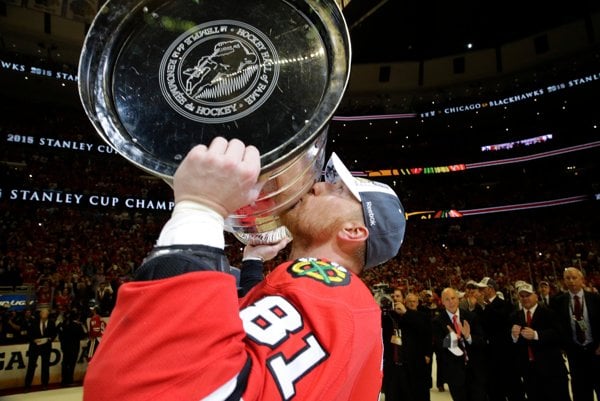 “It is great to win in front of your own fans,” Hossa commented after the sixth and final match between his Chicago Blackhawks and Tampa Bay Lightning which ended 2:0, as quoted by the Sme.sk website. “In such moments I am thinking about my family and I send greetings to all my fans.”

The members of the winning team had to wait for the trophy as the streets in Chicago have been flooded. 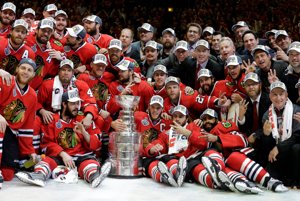 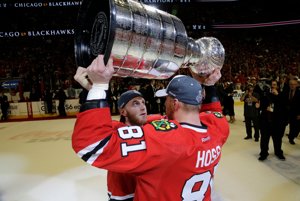 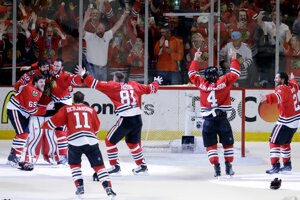 Chicago won the Stanley Cup for the third time in the last six years, but for the first time they received it at their home stadium.