PARLIAMENT overruled President Andrej Kiska’s veto of a bill introducing a minimum pension, thereby adopting the amendment to the Social Insurance Act in its original form and without taking Kiska’s objections into account. 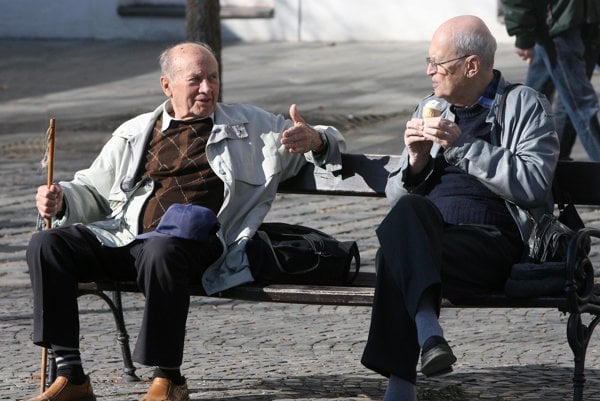 Based on the bill, all pensioners who have paid social insurance contributions for at least 30 years will qualify for a minimum pension that will amount to €269.50 per month. The pension will be progressively higher with each additional year of payment into the social insurance system. Consequently, people who reach retirement age and have paid the respective contributions for at least 40 years will be entitled to a minimum pension of €311.30 per month, the TASR newswire reported.

The new regulations will apply to regular and early pensions as well as to disability pensions. The Labour Ministry has worked out that the measure should concern 75,392 pensioners next year. Ministry officials at the same time contend that pensioners will no longer need support in the form of subsistence benefits. 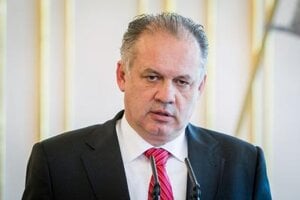 Kiska proposed that the parliament should modify the bill and remove perceived discrimination. He highlighted the fact that the bill would result in lower pensions for those who had been saving for their retirement in the second, or capitalisation, pillar. Calling the arrangement “direct discrimination”, Kiska referenced a ban on discrimination that is enacted in the Slovak constitution. Neither the bill as such nor its rationale contains reasons that justify such discrimination, he claimed, as reported by TASR.

Several opposition MPs have indicated that they will appeal to the Constitutional Court over the matter. Nevertheless, the Labour Ministry believes that the constitution also tolerates a certain amount of inequality, as long as it is justified and proportionate.