Tips for events taking place between June 17 and 28, including a guitar festival, events of foreign cultures, gastronomy and arts in Slovakia, an operatic premiere, start of in-line city rides, international film festival, open-air folklore, and more. 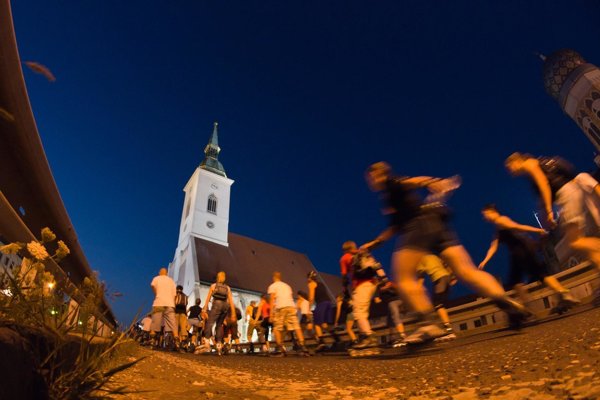 CLASSICAL MUSIC: CZECH star mezzosoprano Dagmar Pecková will give a concert with the Slovak Philharmonics (SF) and the Slovak Philharmonic Choir (as conducted by Alexandar Markovič), presenting her recently released album Operné hriešnice / Sinful Women. The CD – and the concert – is a selection of arias and motif revolving around sinful characters in famous operas, including the Dance Macabre by Saint-Saens. Starts: June 18, 19:00; Reduta building of SF, E. Suchoňa Square 1. Admission: €10/€13. Tel:  02/2047-5233; orwww.filharmonia.sk (www.ticketportal.sk). 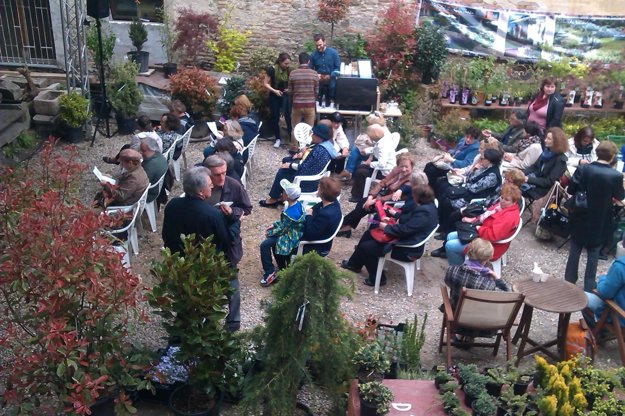 MARKET/GASTRONOMY: Mercato Italiano / Vino Vitaj – The typical Italian market will spill into the streets of Bratislava between June 24 and 28, occupying mostly the Hviezdoslavovo Square. On June 25, a selection of fine Italian wines will be offered in some cafés and restaurants in the downtown. Starts: June 24-28, Hviezdoslavovo Square (market); June 24 – Old Town restaurants (wine). Admission: free. More info: www.dolcevitaj.sk.

MASS INLINE: Bratislava In-line - 12th year of the tradition starts on June 26: each Friday, a mass of inline skaters will cross the capital in several potential routes. On June 26, the route will lead around Petržalka, starting behind the Aupark shopping centre and making a stop at KC Technopol. It is connected with the campaign On Wheels against Cancer. Starts: June 26, 21:00 (meeting at 20:00); Aupark. Admission: free. More info: www.bratislava-inline.sk.

CASTLE/FAIRY TALES: Fairy Tale Castle, an events that enters its 9th year in 2015, is this time called My Dearest Fairy Tales, and offers four traditional Slovak tales on the June weekends, especially meant to make children interact and compete, with the chance to win feathers when a fairy of tasks are fulfilled. Starts: June 18-21, 27-28; Bojnice Castle. Admission: €3.-€10. Tel: 046/5430- 624; www.bojnicecastle.sk.

SLAVONIC FEAST/SOLSTICE: Ancient Slavic Bonfire – The old tradition to make a bonfire on summer solstice has survived and it will be dedicated to the highest Slavic god, Perun, but will also include a programme for children, dances, riding horses, drawing Slavic symbols, and traditional music. Starts: June 20, 17:00; under Dunin, Turčianska Štiavnička. Admission: free. Tel: 0907/845-964; janvrabec@piktus.sk; www.kamdomesta.sk. 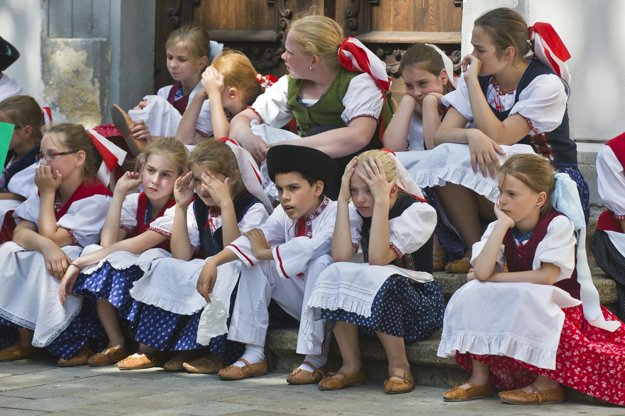 MUSEUM FESTIVAL: Festival of Museums in Slovakia / Festival múzeí na Slovensku – The festival’s 11th year comes to Stará Ľubovňa – with around 35 museums from Slovakia, Poland and the Czech Republic. For the public, the concert of Lotz Trio on replicas of historical instruments, basset horns found at the Slovak castle Krásna Hôrka and originally made by Theodor Lotz from Bratislava and Vienna. On July 1, Sima Martaus will perform, and two exhibitions will stay at the castle for the whole tourist season. Starts: June 28, 19:00 Lotz Trio), July 1 Sima Martaus); Stará Ľubovňa. More info: www.hradlubovna.sk/podujatia/festival-muzei-na-slovensku. 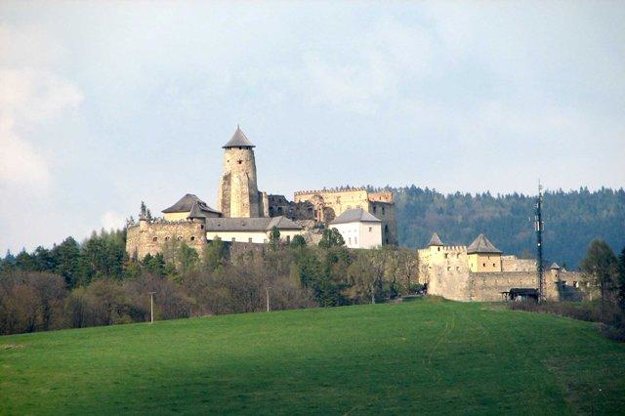 FOLKLORE: Cassovia Folkfest is an international city festival of folklore and traditions, offering many ensembles, including a Slovak record attempt in Abovská Karička dance performed by the students, local and foreign folklore ensembles and by the inhabitants of Košice and other parts of Slovakia and from abroad. Starts: June 25-27; various times and sites. Admission: €4-€8 (for performance at the State Theatre on July 27, 19:30). More info: www.folkfest.sk.