SLOVAKIA should not accept the European Union’s plan to take refugees from the Middle East and North Africa. 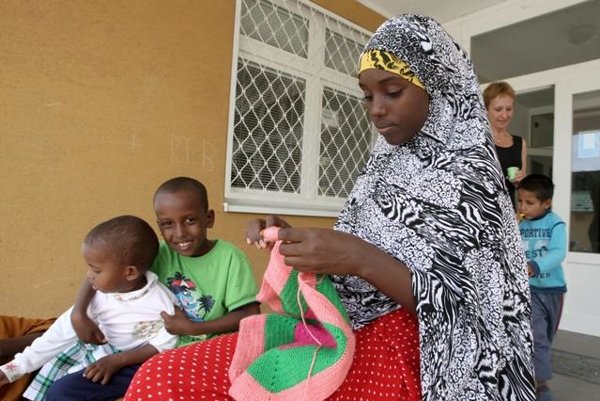 This stems from the phone survey carried out by the Polis agency on a sample of 1,469 respondents between June 8 and 14 for the SITA newswire.

As many as 70.1 percent of respondents said they disagree with Slovakia taking the refugees as proposed by the EU quota plan, with 33.8 percent of them saying “resolute no than yes” and 36.3 percent “rather no”.

When asked whether they think these refugees pose a risk to Slovakia and its citizens, 63.4 percent answered “yes”. Of them 20.6 percent said “resolute yes” and 42.8 percent “rather yes than no”. Some 24.4 percent of respondents said they do not consider them a threat, with 20.9 percent saying “rather no than yes” and 3.5 percent “resolute no”. About 12.2 percent of respondents could not answer the question, according to SITA.