SERIOUS managerial failures, ineffective running and immoral behaviour marked the running of Catholic University in Prešov during 2010-2013 period, says the report from audit of KPMG company, the Sme daily reported on its webpage on June 17. 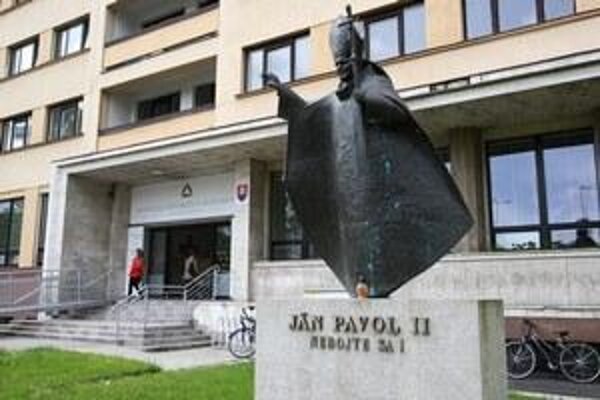 The Conference of Bishops of Slovakia (KBS), which founded the university, ordered the audit after the Nový Čas tabloid daily reports that six university employees received €114,028 in bonuses in 2013. According to Nový Čas, Dean of the KU’s Faculty of Philosophy Marian Kuna signed the bonuses ranging from €10,000 to €30,000. 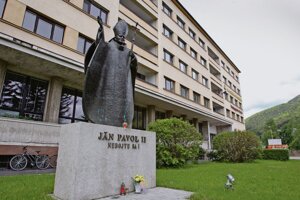 “Despite some of those people are not university’s employees the university is expecting that they will search their conscience and admit personal responsibility,” university’s rector Jozef Jarab said, as quoted by Sme, adding that if they will not do that he will use legal tools to deal with them.

Previous internal inspections and audit of external firm revealed several instances of possible fraud, according to private broadcaster TA3, citing documents which it has at its disposal. Police have also investigated, they said.

One example cited by TA3 points to courses which were meant to last five years being completed in six months via forged official documents. The Plus Jeden Deň tabloid daily reported that there were 22 off-campus study graduates who finished sooner than the standard length of study in 2012.

Plus Jeden Deň also reported that there was an inappropriately high number of post-doctoral degrees awarded in a short period, with many of the recipients hailing from Poland. Polish media has reported on the case pointing to fees at the university violating the law and forging of official documents about their payments, according to daily.