MUSIC festival Waves, which was a twin event as Waves Bratislava and Waves Vienna last year, will this time merge under the brand Waves Central Europe. 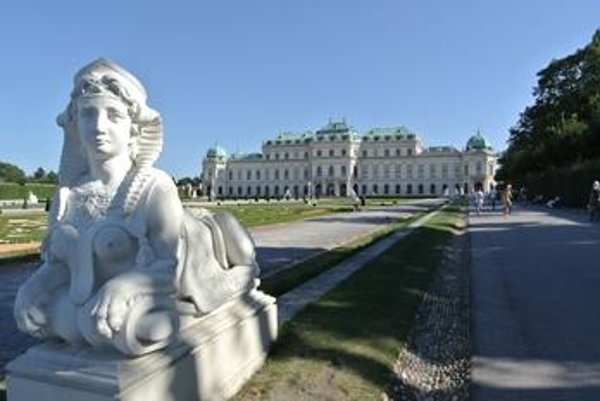 Other novelties of the festival to take place between September 30 and October 4 are a conference meant for music professionals and presenting Estonia, Latvia and Lithuania in the programme.

“We hope for better recognisability from this step, especially from the point of view of foreign visitors,” one of the directors of the festival, Tibor Holoda, told the SITA newswire. “We show that this is one whole connecting in it an expert conference and two festivals taking place in the two closest capitals in Europe, in Bratislava and Vienna.”

“We also mark, already in the name, the focus on musical central and eastern Europe; we want to help discover everything interesting in the music scene of this area, spreading what almost half of Europe offers,” added Thomas Heher, head of the Vienna part of the festival.

The joint Waves Music Conference starts on October 1 in Vienna’s University for Music and Performing Arts, and it will continue the next day in Bratislava’s Crowne Plaza Hotel.

The Vienna part of the festival will spill over 10 venues in downtown of the capital, while the Slovak part will be organised for Friday and Saturday, also in 10 localities around the SNP Square.

More information can be found at www.wavescentraleurope.com.