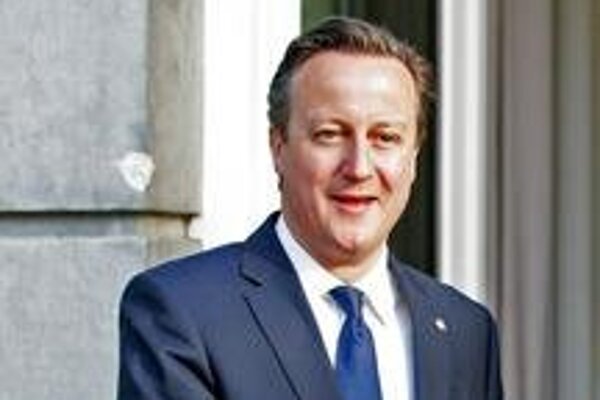 Cameron will come to Slovakia as a part of his European tour. The main topic of the meeting, as in other EU countries, will be the British proposal for EU reform, as well as Slovakia’s stance on this, the TASR newswire reported.

The prime ministers will also discuss the illegal migrant issue and the crisis in Ukraine. The two countries have a similar attitude to the mandatory quota-based relocation mechanism proposed by the European Commission, which will be discussed next week at the EU summit in Brussels. This relocation measure, however, does not concern the UK, Ireland or Denmark, which are not bound by agreements with Brussels on this issue.

In addition, US Senator and former rival of US President Barack Obama in the 2008 presidential election John McCain, along with former US Secretary of Homeland Security Michael Chertoff and current NATO Deputy Secretary-General Alexander Vershbow have confirmed that they will take part in GLOBSEC.