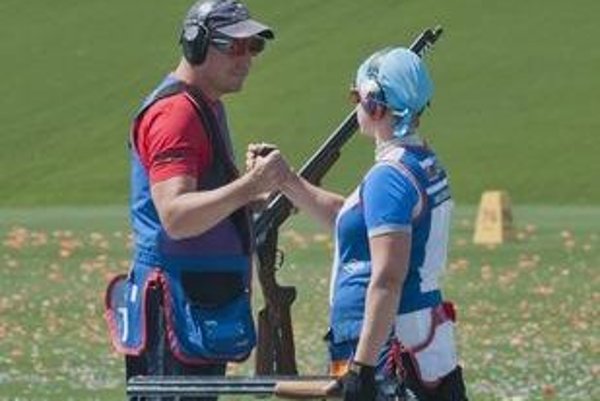 “Today is something special because men and women never shot together before,” said Rehák-Štefečeková, as quoted by Baku2015 official webpage. “It is the first European Games, the first competition like this and we won the gold medal, so I can’t imagine a better day.”

The Slovak team won qualifications hitting 94 of 100 targets. The second place French team was worse by three hits and Russian four. In semifinals Slovak team overcame Italians and Spanish. Each member of team had 15 tries and Slovaks did not hit only two of them.

Varga said that it was “superhuman achievement” for him because he had digestion problems and it was hard for him to focus on shooting. He also thanked his team mate Rehák-Štefečeková.

“We were fighting as lions,” Varga said, as quoted by Sme daily website. “It wasn’t easy; there were world champions from Russia and San Marino, all of them amazing shooters.” 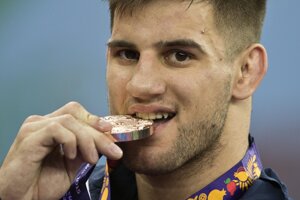