THE LAUNCH of commercial operation of Slovakia-Hungary Interconnector scheduled for July 1 is threatened due to failure to meet the conditions of the contract on the part of the Hungarian partner Magyar Gaz Tranzit (MGT), according to the natural gas transit company Eustream. 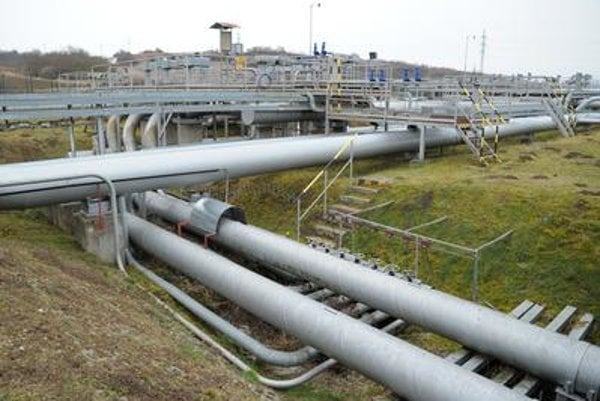 The Hungarian side has not so far handed over to the Slovak side the Slovak part of the Ipeľ river crossing section (IRCS) built between the municipalities Slovenské Ďarmoty and Balassagyarmat villages. It is a part of the pipe passing underneath the river Ipeľ, the construction of which , also on the Slovak territory, was realised by a Hungarian subcontractor selected by MGT.

“That fact is insuperable obstacle preventing the Slovak side from operation of the Slovak section of the  Slovak-Hungarian pipeline.” Eustream writes in its statement. 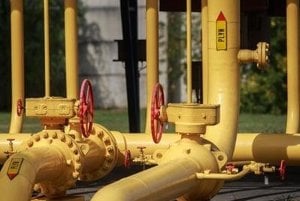 “Eustream does not accept the work until the safety of the whole region is ensured,” reads Eustream press release. “The Hungarian side is obliged to carry out a reconstruction of the first unsuccessful borehole IRSC, which is required by the Hungarian and Slovak authorities.”

Eustream stated that is ready to launch the commercial operation of the pipeline once the issue is solved.