THE JOINT business Czech firearms manufacturer Česká zbrojovka Uherský Brod (ČZUB) and MSM Martin in the town of Nováky, which focuses mainly on producing components for the BREN assault rifles and pistols, will keep its promise to have 200 employees this year, according to ČZUB General Director Lubomír Kovařík, the TASR newswire reported. 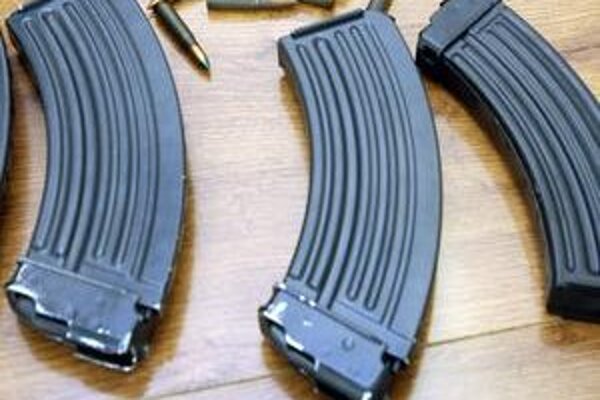 The cooperation has already been functioning for almost a year after Slovak and Czech governments declared their interest in making their cooperation in defence more effective in Skalica in April last year. By November the Sme daily alleged the Slovak Defence Ministry signed a contract with ČZUB using a direct order without informing the public, citing a ministry document. 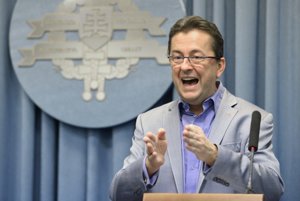 ČZUB is now planning to expand production to include the manufacturing of cartridges. It also wants to create scope for assembling ready-made products.

“There are currently 80 people employed there, and we will hire another 25 people soon. Our goal of employing 200 people this year will be kept,” Kovařík told the TASR.

Nevertheless, the company is facing a lack of staff when it comes to some key posts. Therefore it wants to launch cooperation with some school - one or two classes, as it is already limited in terms of space and teachers in the Czech town of Uherský Brod.

“We have to acquire certain professionals from more remote towns, mainly in engineering,” Kovařík told TASR. “We support education, and we’ll also involve our Slovak subsidiary in this.”