THE INTERNATIONAL festival of – originally classical – music, which however, breaks the limits of the “classical” has started as a modest event of chamber music, but has expanded in the meantime to an acclaimed festival in its 11th year. 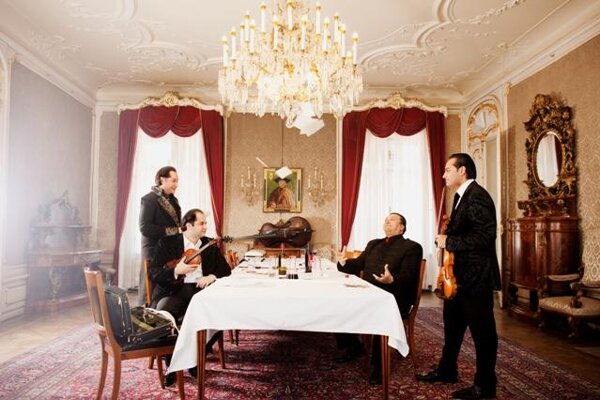 Moreover, instead of a single week, it is spread over ten weeks, starting on June 26 and offering one concert each Friday.

The opening evening of the festival on June 26 in the Main Square is called Viva Konzerva and it hails the Bratislava Conservatory’s 95th anniversary. The performers – including names like Falibor Jenis, Jozef Lupták, Ľubica Vargicová, Simona Houda-Šaturová, Karol Daniš – are all graduates of the local conservatory. “All of them accepted our invitation,” festival’s head Martin Drlička said, “and thus we have six conductors performing, instead of a single one”. The concert will also be broadcast live on public RTVS television.

Another special gig is the next concert, open-air premiere of the opera King Theodore in Venice by Giovanni Paisiello which has historically performed in Bratislava in 1785, shortly after its Vienna world premiere. In the Main Square, it will be available for all on June 28 at 20:00.

Next concerts go indoors: the already sold-out concert of US pianist/composer Philip Glass on July 3 (with guests Maki Namekawa and Anton Batagov); and the recital of Slovak Dalibor Karvay (on July 10, at 20:00 in the Old Town-hall’s courtyard) playing Grieg, Ravel, Jules Massenet, Saint-Saens and Franz Waxman. 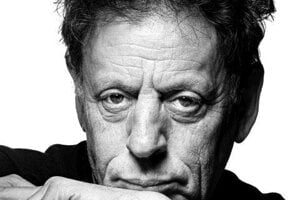 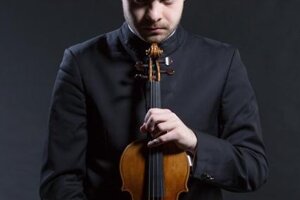 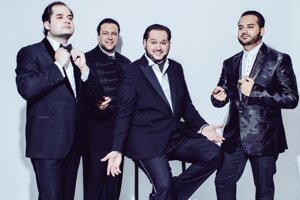 The next three concerts diverge slightly from the strictly “classical” path in one way or another. On July 17, the Fragile a cappella troupe will sing the works of the rock band Queen, with a symphonic orchestra. This gig, being sold out in less than two days, has moved to a bigger venue, the Aegon Arena.

A week later, pianist/composer Miki Skuta will play in a rock/disco club – which is allegedly a recent hit and trend. His project Future Symphony Orchestra means that Skuta plays live (Bach, Beethoven, Debussy, Ravel, Tchaikovsky) to computer-arranged orchestral music. The evening includes a debate and an after-party.

On July 31, Carlos Pinana will play a vivid flamenco, accompanied by a symphonic orchestra of the Moravian Philharmonic Olomouc, in the Old Market-hall.

The concluding concert will play on August 29, in the Reduta hall of the Slovak Philharmonic: “we have always dreamt to make it there, and thanks to the changed schedule, we finally managed”, Drlička commented. The opera gala called Viva Opera! offers Slovak singers Adriana Kučerová and Pavol Bršlík performing with the symphonic orchestra Viva Musica! conducted by Martin Leginus the selected arias and romantic duets from various operas.

More information can be found at www.vivamusica.sk.